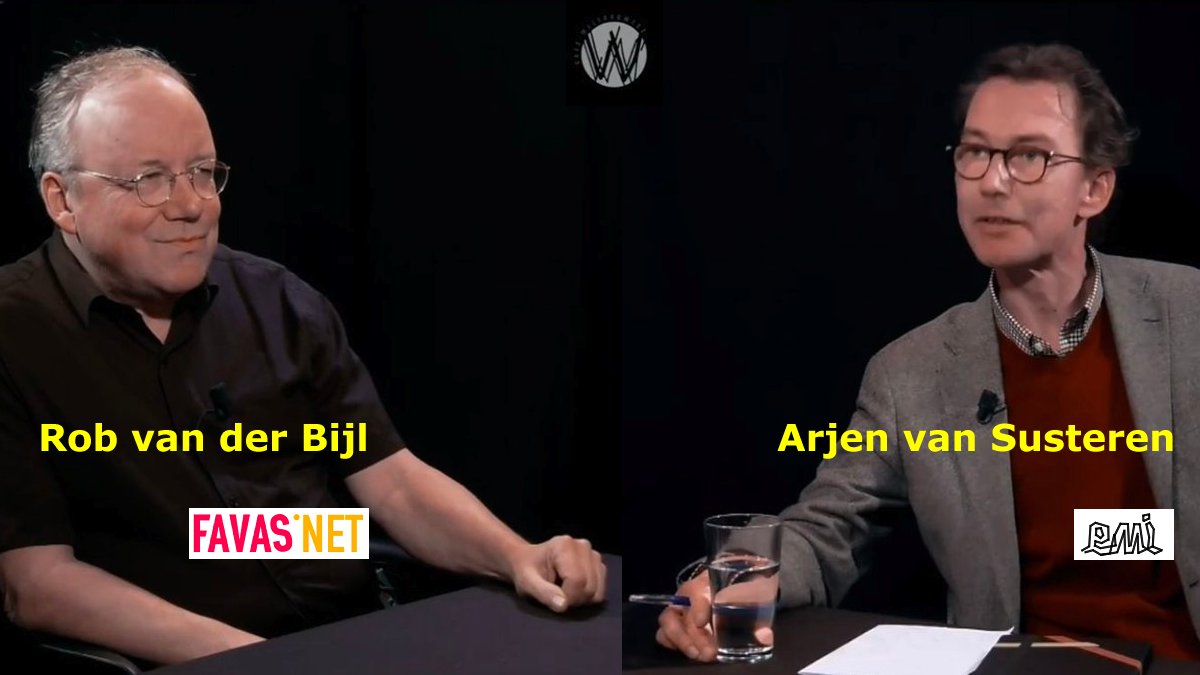 In many countries, universities are hardly or not accessible for poorer citizens. The cost of housing represents one of the many barriers. In the Dutch city of Rotterdam a discussion about the so-called crisis in student housing has emerged. Obviously this crisis is closely linked to the state of education in general, as well as major issues such as mobility and access to the labour market. Favas.net intends to focus emphatically in this discussion in the coming period. A first episode of Arjen van Susteren (EMI, Centre of Expertise Social Innovation Rotterdam Zuid) with Rob van der Bijl (Favas.net) about the politics regarding education, housing, work and mobility has already been completed.

See also (in Dutch) discussions at: