Cases not yet accessible: 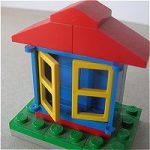 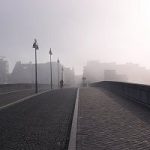 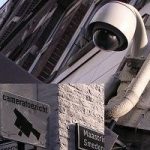 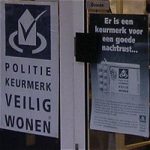 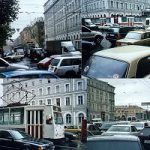 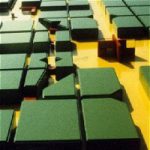 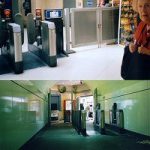 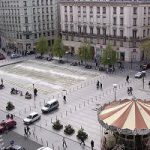 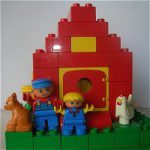 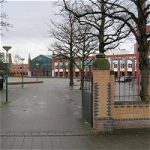 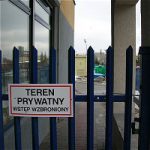 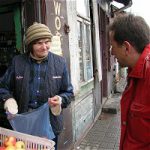 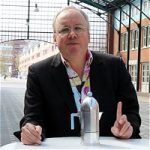 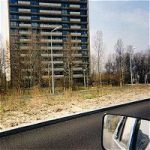 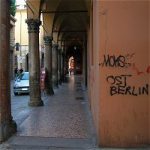 Faves.net and Safe Places (Veiligwonen.nl) promote a non-technocratic approach to safety. The corresponding cases and projects address safe living, working, playing and being.