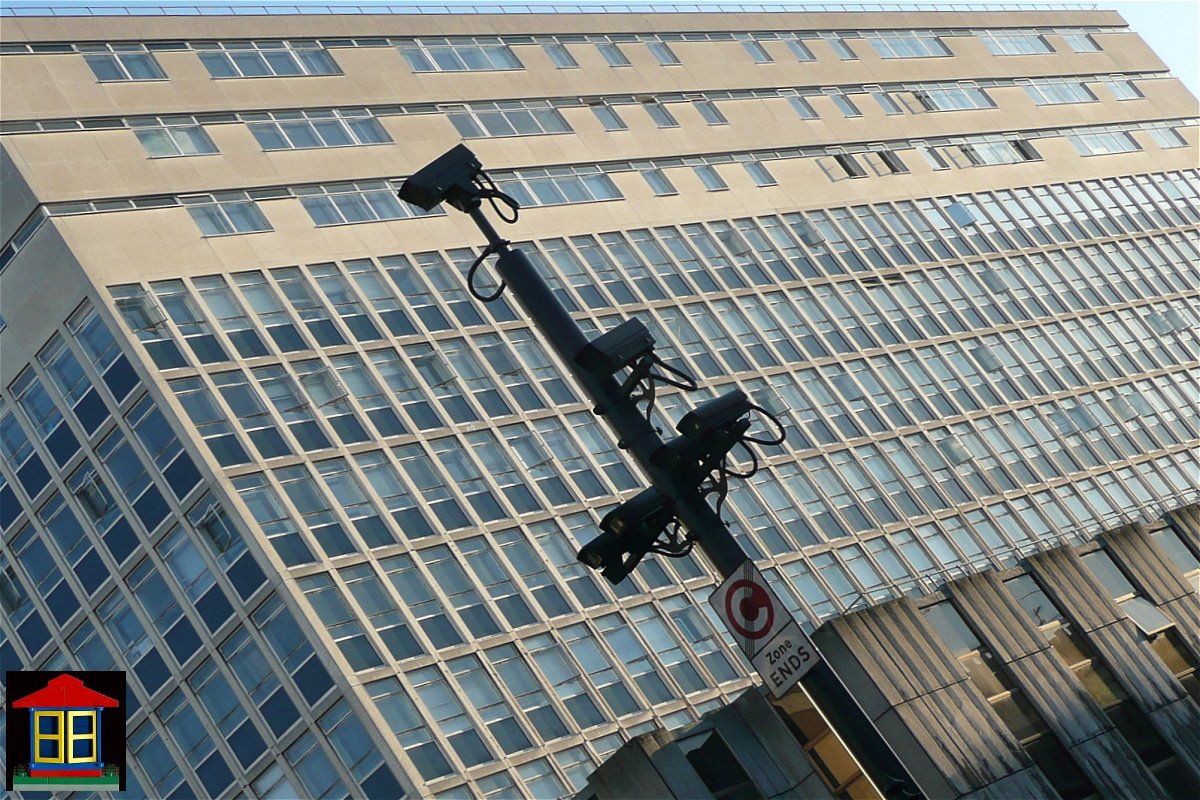 Quality of public space of many cities is in jeopardy. Eroding usage and meaning of this space represent a real danger. But it is not bad everywhere, as the examples show of the French city of Lyon and the city of Maastricht in The Netherlands. 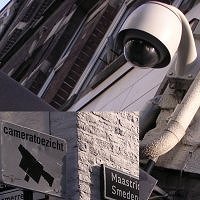 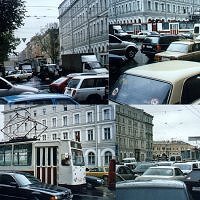 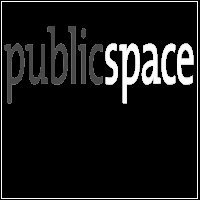 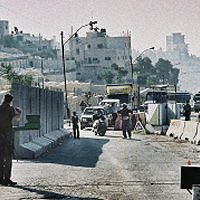 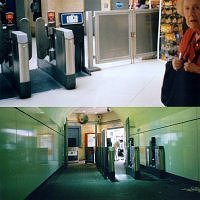 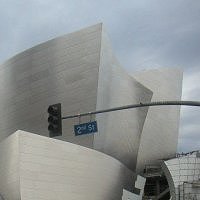 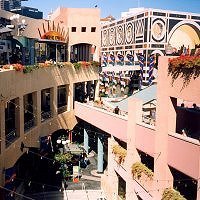 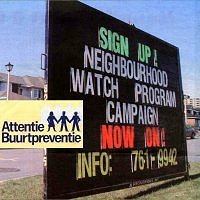 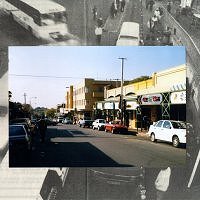 Infarct
The centre of the city of Sankt-Petersburg is ravaged by car traffic. In fact the city becomes intolerable, unworkable. Public transport is pushed away. The quality of public life is under pressure.

CCTV
A problem though in Maastricht. Yes, as in many other cities, public space is watched over by electronic cameras. Meanwhile in England, cities are guarded and surveyed almost completely. Here this radical technology is called CCTV: ‘closed circuit television’. Public space tends to be privatized due to privately owned and managed CCTV.

Gating
Public spaces, in particular public transport facilities, have been gated. For instance this policy is implemented in nearly all London’s underground and railway stations.

Neighbourhood Watch
A subtle but far-reaching surveillance of public space. Inhabitants themselves are watching their own neighbourhood. It happens all over the world.

Enclave (Isolation)
When public space is lost completely, often the creation of safe enclaves is what remains. For South African cities this is a well-tried recipe. In Melville it is pleasant and busy. Problems are elsewhere in the city.

Enclave (Mall)
The most used and effective way to withdraw public space from the city: the ‘mall’. The city is privatised and transformed into an attractive amenity for urban consumers. No poverty in the mall of San Diego’s Horton Plaza.

Enclave (Museum park)
Yet another way to privatise public space: disguising a park as a regular city park. But many parks in American cities are not public, and guarded by private services. And these parks have limited accessibility. No tramps in this safe enclave around the new museum of star architect Frank Gehry in Los Angeles.

Checkpoint
Checking all in coming and out coming traffic. The checkpoints in Jerusalem represent an almost full militarisation of public space. This Al Azaria checkpoint doesn’t exist anymore. It is replaced by a wall now.

This project text is an adaptation of a presentation by Rob van der Bijl during the event ROOM FOR QUALITY (RUIMTE VOOR KWALITEIT), City of The Hague, Urban Planning Agency, Netherlands, April 20, 2004. The text is based on research by SAFE PLACES during April 2003 – May 2004, and offers a framework for further investigations into usage and meaning of public space (by SAFE PLACES and others).

SAFE PLACES is inspired by this nice example from Toronto (Canada): http://www.publicspace.ca/
The Toronto Public Space Committee empowers citizens to reclaim, democratise and beautify our public spaces.
The common spaces we all share – our roads, sidewalks, alleyways and parks – are an opportunity to celebrate Toronto’s creativity, diversity and innovation.
The way we use our public spaces reflects who were are as a community and what our values are.  Our streets should be as expressive and dynamic as our hearts.