Pieces of Art, or Violent Tags? 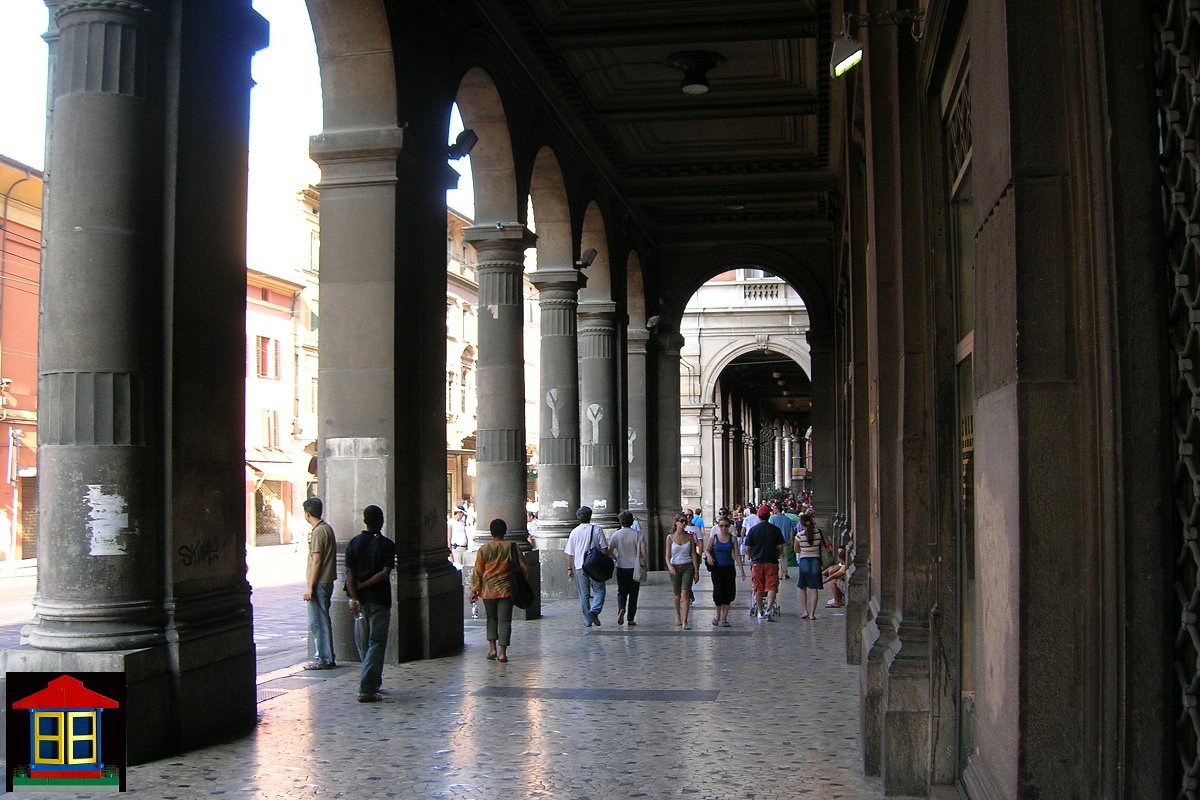 Pieces of Art, or Violent Tags?

The story of graffiti in the historic centre of Bologna, Italy

Graffiti is a complex phenomenon. Various types of graffiti appear in cities all over the world. Therefore it’s hard to judge whether graffiti represents just artistic or criminal activity. Graffiti varies from simple scratches and tags to complicated drawings and aesthetical pieces.

Italy is one of the countries in Europe that witnessed a sharp increase in graffiti expressions. On a quite Sunday during the summer of 2006 we wandered through the historical centre of Bologna. Graffiti crossed our way everywhere and we asked ourselves if the townscape was ruled by pieces of art or by violent tags.
We won’t answer this question (yet), but like to invite you to assess the pictures below. All are made within 400 metres distance of ‘Due Torri’, the ultimate heart of historic Bologna. 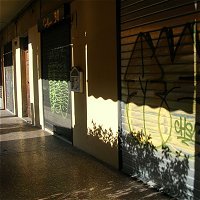 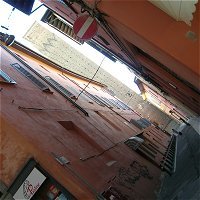 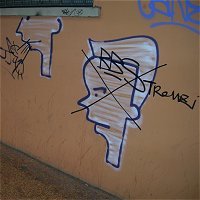 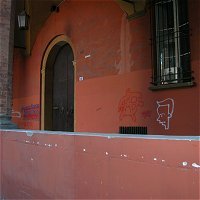 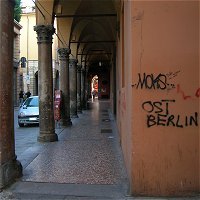 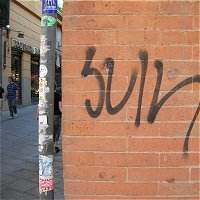 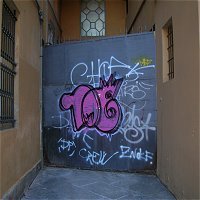 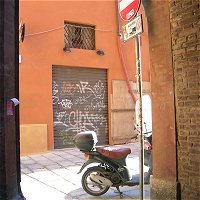 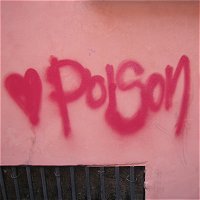 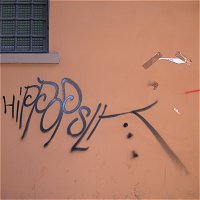 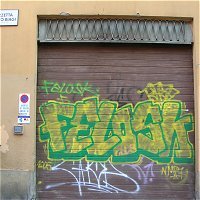 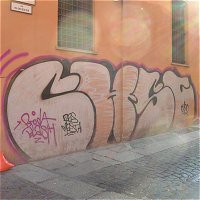 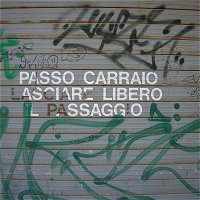 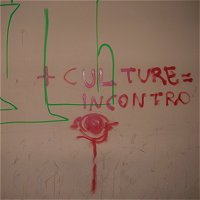 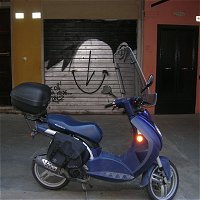 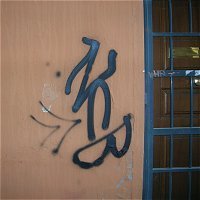 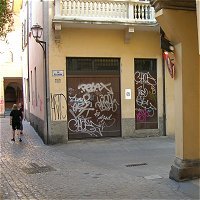 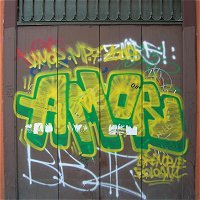 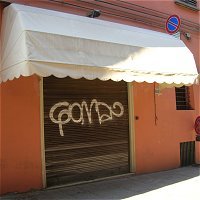 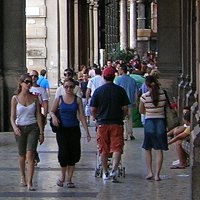 This research is based on fieldwork by SAFE PLACES (Veiligwonen.nl) in Bologna (Italy), July 2006.

See also: Art Crimes – The Writing on the Wall
www.graffiti.org