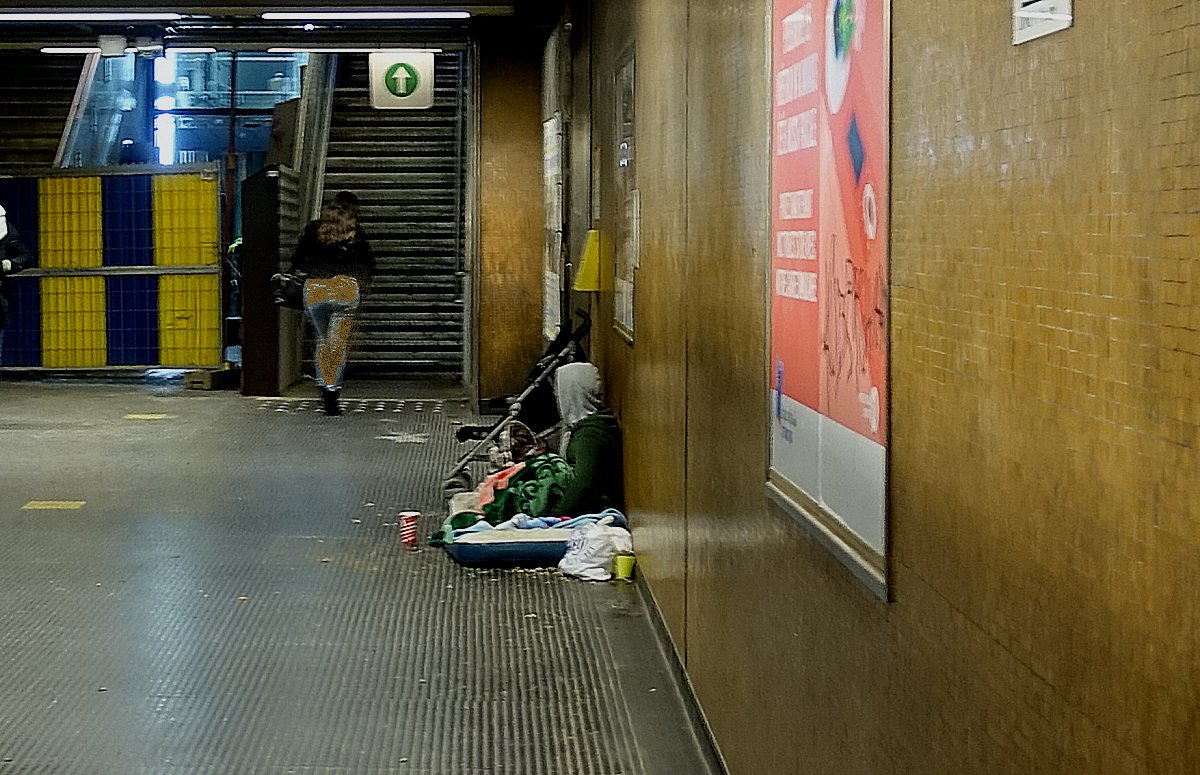 Several sources in Europe reported a sharp increase in poverty this month. Citizens with average incomes are less and less able to meet their basic needs on a monthly basis. Costs for energy in particular, but also housing and food are too high for many. “A growing number of households are financially stuck because of the increased costs,” reports the Dutch National Institute for Family Finance Information (NIBUD). In France the Ligue des droits de l’Homme (LDH) concludes the government’s plans which were published earlier this month won’t stop the increase in poverty among the poorest households. Similar posts from the UK: the Economics Observatory (ECO) notices an alarming increase in poverty. Even basic livelihoods have become unaffordable for many. An example of this is tampons. The lack of access to tampons and pads due to financial constraints – known as ‘period poverty’ – is on the rise in the UK, observes the charity Bloody Good Period.