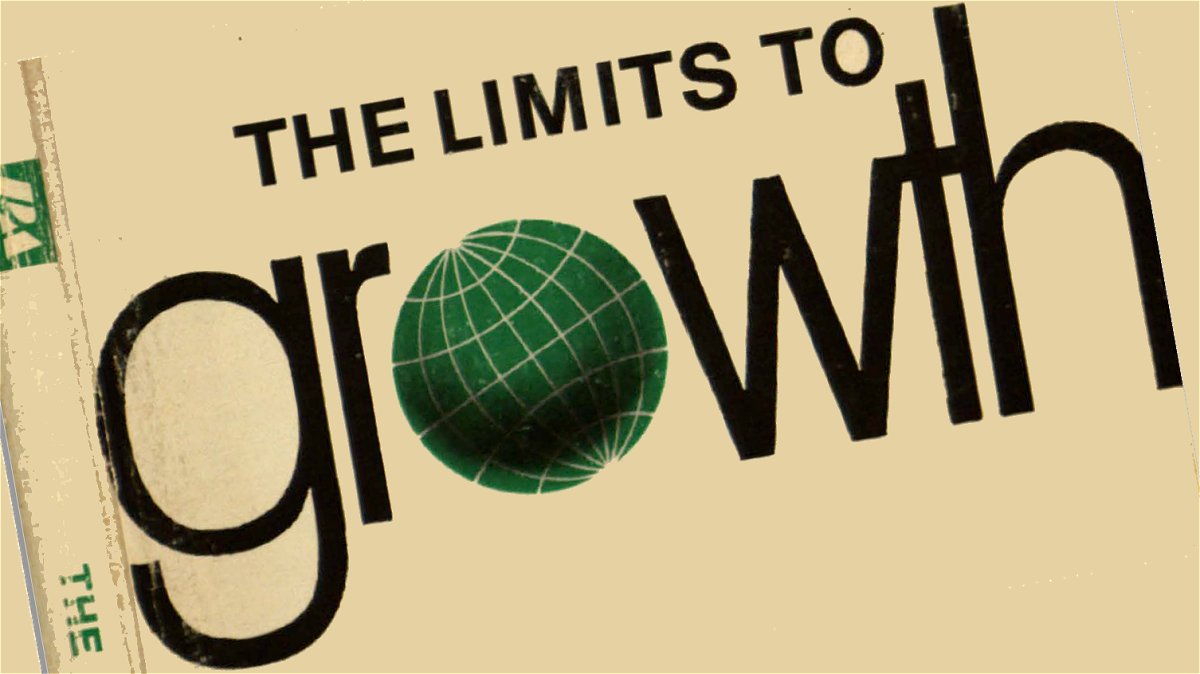 It has been 50 years since the famous Club of Rome report ‘The Limits to Growth’ was released. The report is still topical, which is underlined by the recently released new report of the Intergovernmental Panel on Climate Change (IPCC). “Human-induced climate change is causing dangerous and widespread disruption in nature and affecting the lives of billions of people around the world, despite efforts to reduce the risks. People and ecosystems least able to cope are being hardest hit”, said scientists in this report (released February 28, 2022).