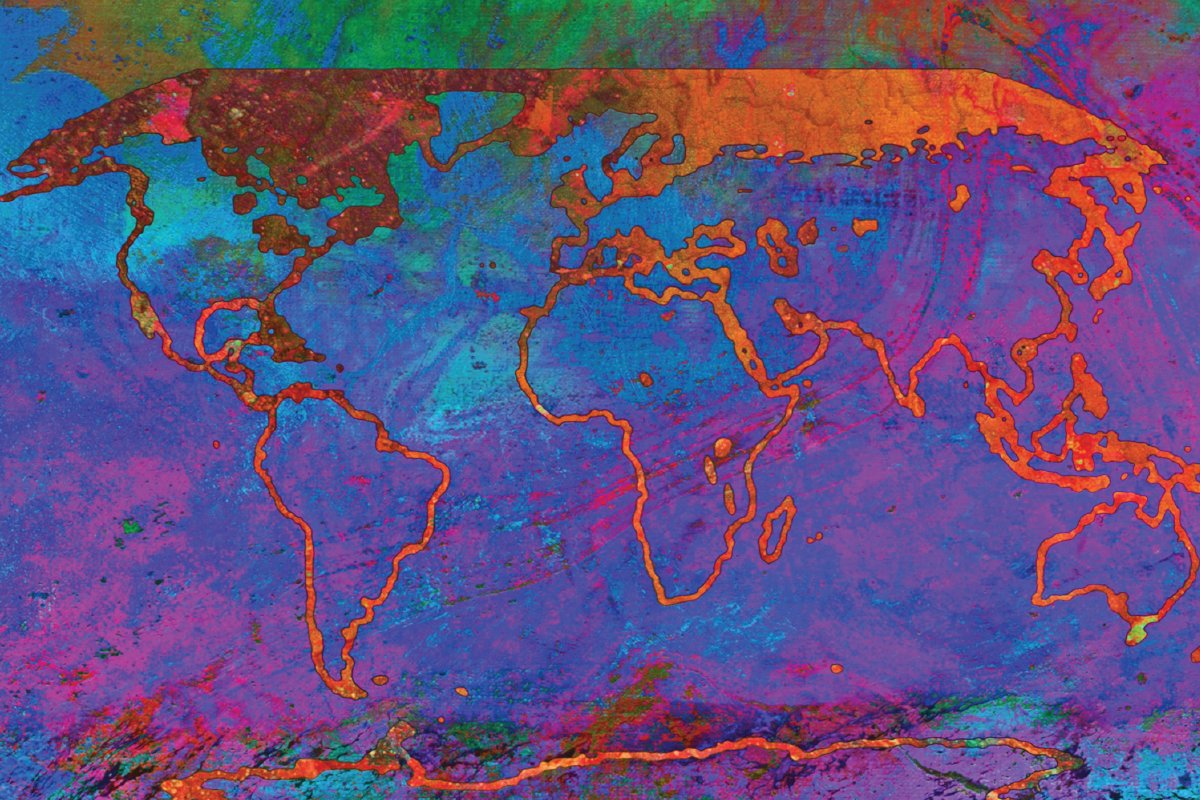 According to the latest Intergovernmental Panel on Climate Change (IPCC) Report (released this month) scientists are observing changes in the Earth’s climate in every region and across the whole climate system. Many of the changes observed in the climate are unprecedented in thousands, if not hundreds of thousands of years, and some of the changes already set in motion – such as continued sea level rise – are irreversible over hundreds to thousands of years. However, the report also shows that human actions still have the potential to determine the future course of climate.
Urban planning and citizens involvement is highly relevant (underlines Favas.net), since for cities, some aspects of climate change may be amplified, particularly heat and flooding – urban areas are usually warmer than their surroundings, while coastal cities are effected due to heavy precipitation events and sea level rise.
We are not allowed to cite or quote from the report, still we can and want mention that according to our interpretation IPCC is aware of the need to involve users and citizens. With references to the work of a series of scientific researchers the importance of communication with users and user engagement is recognised. Moreover, the need is noted of co-production and empowerment.