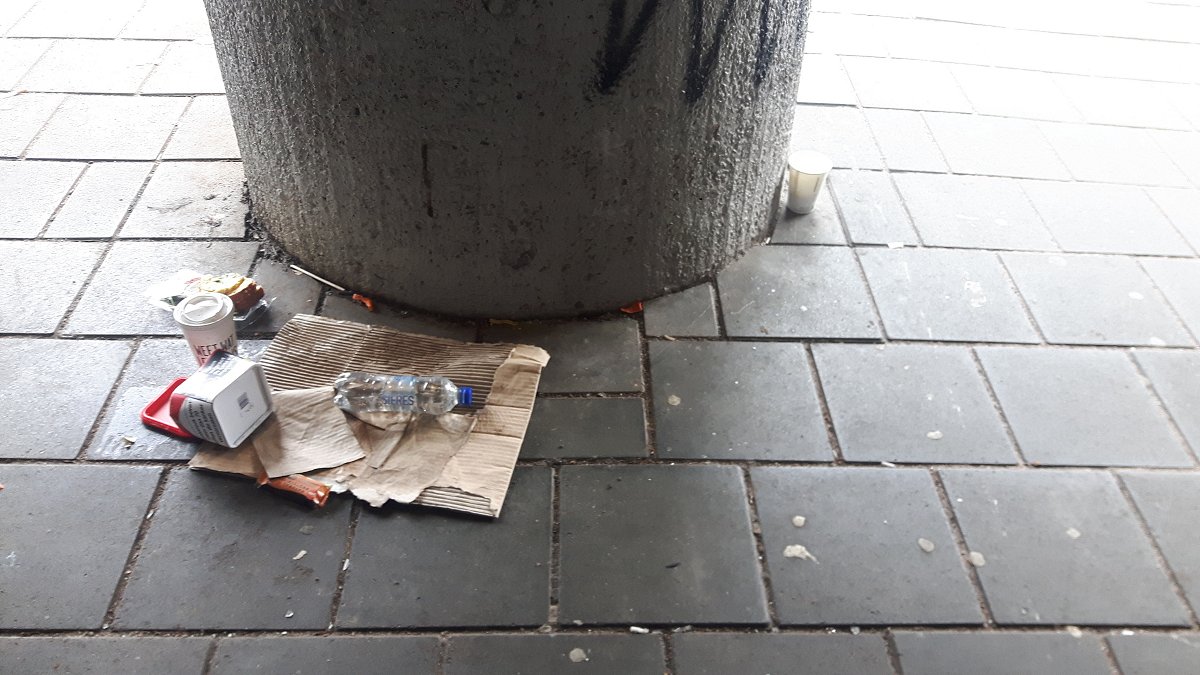 In recent weeks homeless people have been counted in various European cities. In Berlin, for example, homeless people have been widely visible on the streets for many years, but the exact number is yet unknown. The German government estimates 650,000 homeless throughout the country. Perhaps the counting teams in their blue vests will soon be able to present figures for the city of Berlin. However, the question according to our sources is whether the priority should not be to solve the homeless issue. Hundreds of people are already showing up in the case affordable homes are offered. In Paris the situation is much worse, since virtually no cheap homes are available here, while homeless people have been roaming the streets for decades. On one counting night, 3500 sleepers were immediately found in outdoor realm – probably just a fraction of the actual number. Based on Dutch figures and own observations in different cities, Favas.net draws the conclusion that in many European cities the number of homeless people has doubled in recent years.