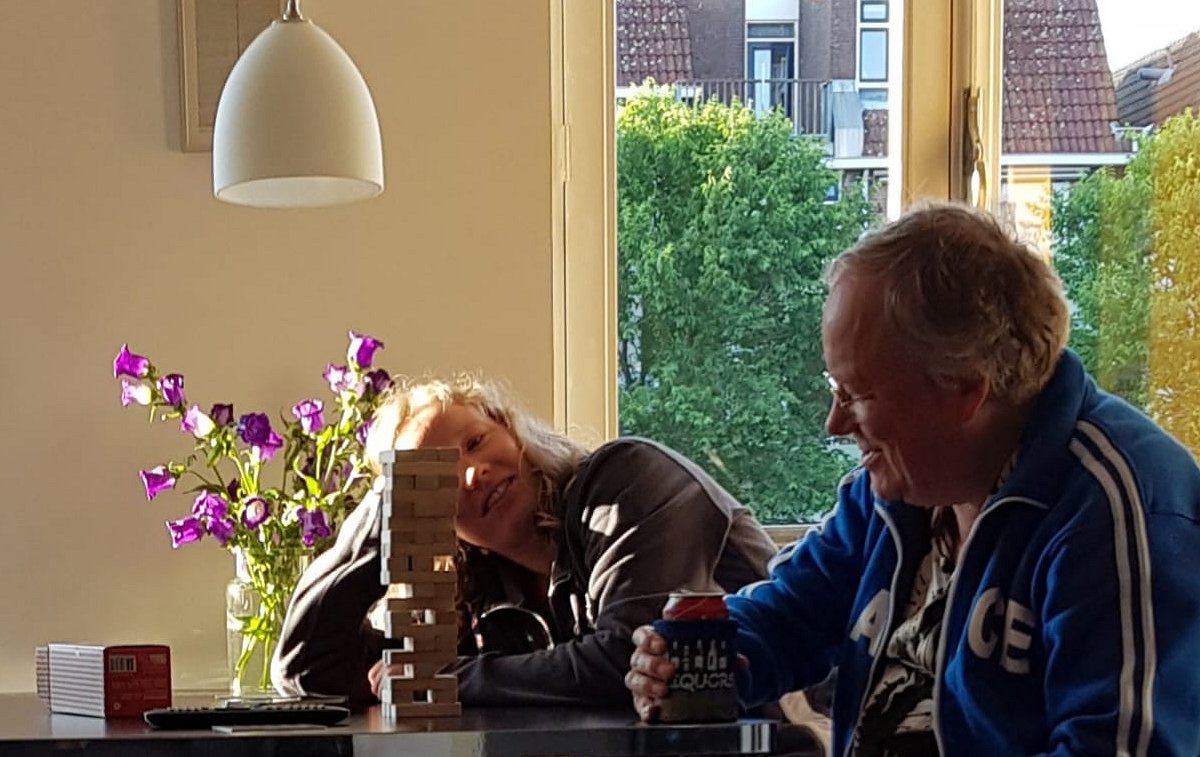 This summer in Amsterdam (Netherlands) colleagues of Favas.net are testing the wood stacking block game. Also known as ‘Jenga’, this game played ‘Fava-style’ challenges players to co-operate (and not to compete). In each turn they are removing one block at a time from a tower of 48 blocks (in the official Jenga version the tower consists of 54 blocks). Each block removed is then placed on top of the tower. The idea is creating a tower as high as possible. Don’t wreck the stack! So, the progressively taller and more unstable structure requires thorough co-operation, hence, mirroring processes in real projects. In 2015 Favas.net used this method for training co-operation by playing the helium stick game during urban planning workshops in Colombia (in the cities of Armenia, Bucaramanga and Manizales). 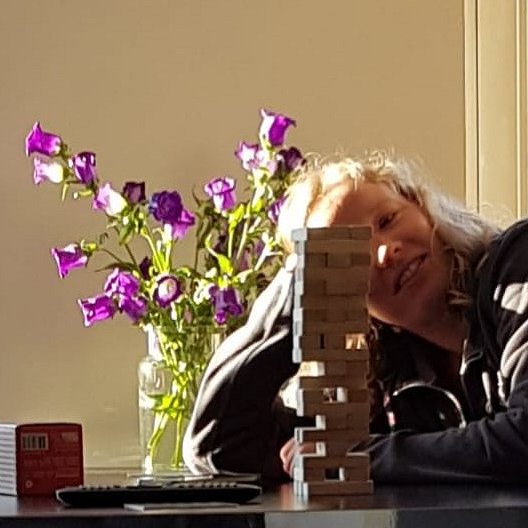