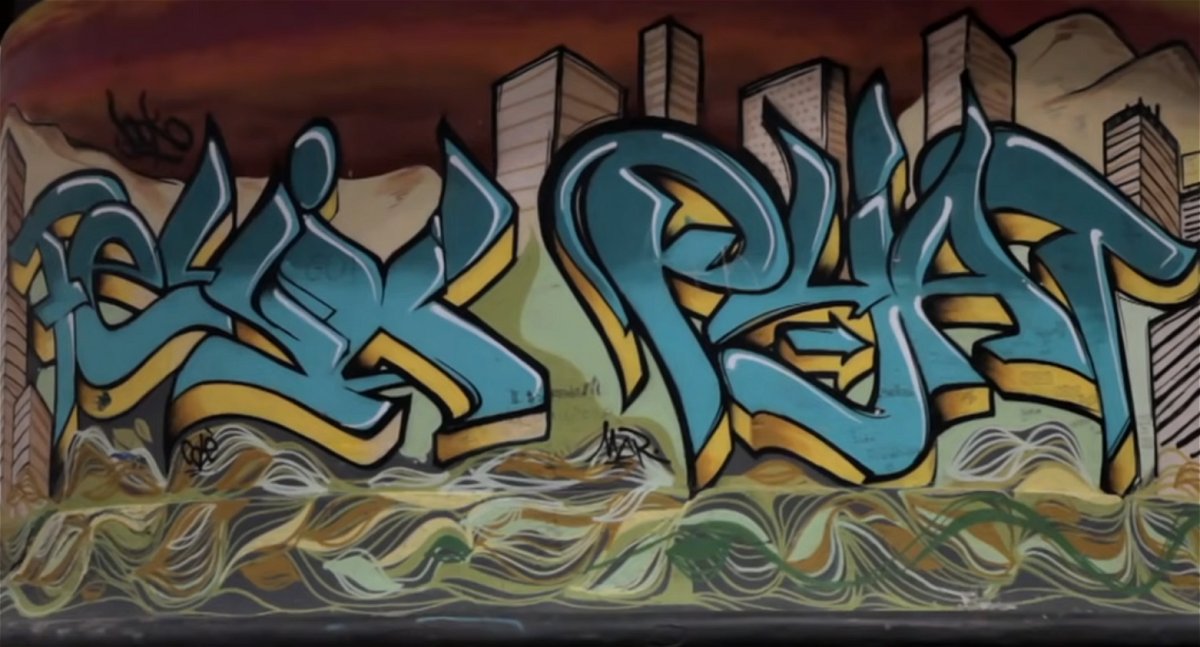 Favas.net has been following events in the French suburbs (banlieues) and their cités for years (for example, La Grande Borne in the vast metropolis of Paris). Life in these neighbourhoods is tough. There is a lot of violence and much shooting and robbery. The key problem: a vast majority of the young people are unemployed. The neighbourhoods are getting poorer. That is why those young people in all those cités are looking for another way to make money. Many of them end up in the cocaine trade. The scale of this drug crime only seems to be increasing. Recently, local Southern French media reported that drug gangs in the cité of Félix-Pyat have now spread their tentacles far beyond Marseille, to cities like Nîmes and even as far as Perpignan. The police have also uncovered commercial links between narco bandits from Marseille and networks of dealers (charbonniers) in Nice. As long as drug trafficking remains in the hands of (organized) crime and the public authorities consider their task purely repressively, according to Favas.net, social problems can never really be solved in a cité like Félix-Pyat.