Growing concern about accessibility of housing in cities 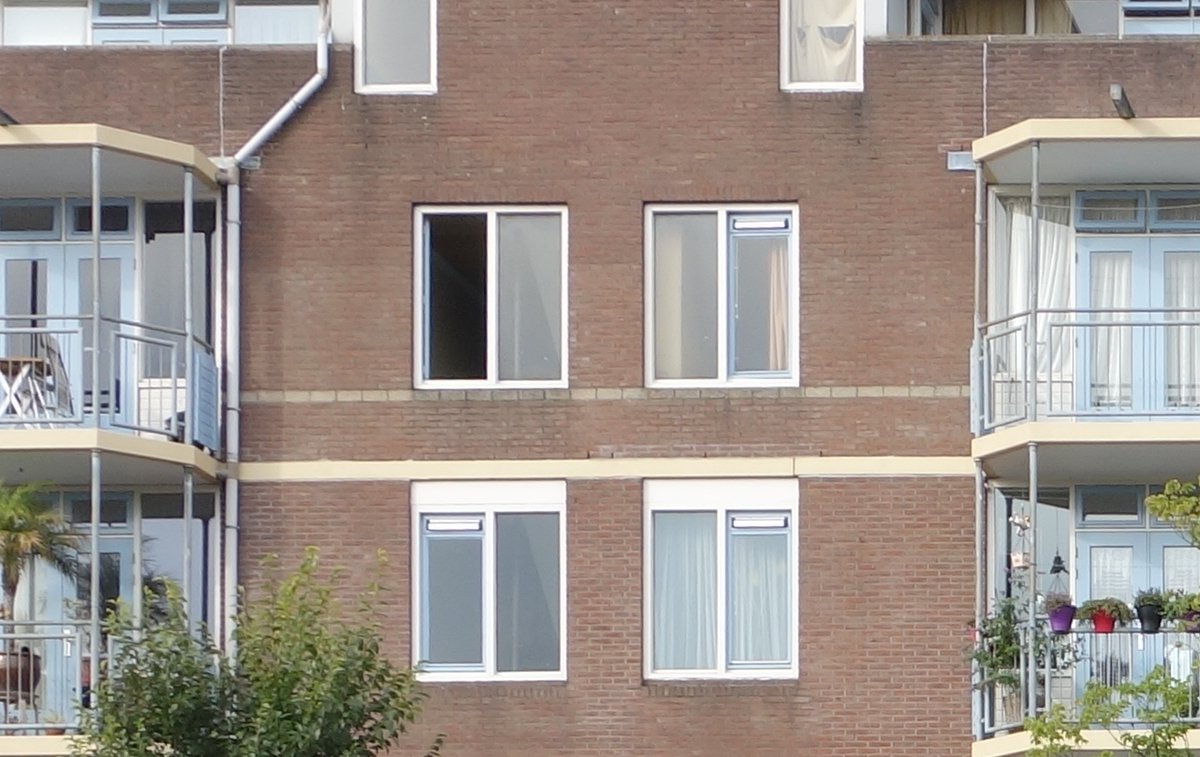 Growing concern about accessibility of housing in cities

It is becoming increasingly clear that for citizens with lower incomes, housing becomes priceless, or simply inaccessible, because social housing has converted into commercial property. Rental houses are becoming more expensive in almost all major cities. New York, London, Paris, Berlin and Hong Kong in particular, but in smaller cities such as Amsterdam and Barcelona too. Living in these cities is becoming more expensive, or even unaffordable because social housing is currently being purchased on a large scale by international investors. In recent interviews, the renowned professor of sociology, Saskia Sassen, states that since a few years major financial firms show great interest in housing as profitable asset. For them housing is nothing more than real estate. She admit that there is no full proof available yet, though the case of Blackwell is quite evident. During the last few years this major financial firm has bought hundreds of social housing complexes in several countries. Favas.net is able to confirm this trend. Blackstone, yet another financial firm, recently invested on a large scale in Amsterdam’s social housing.