The cable car of Alemão 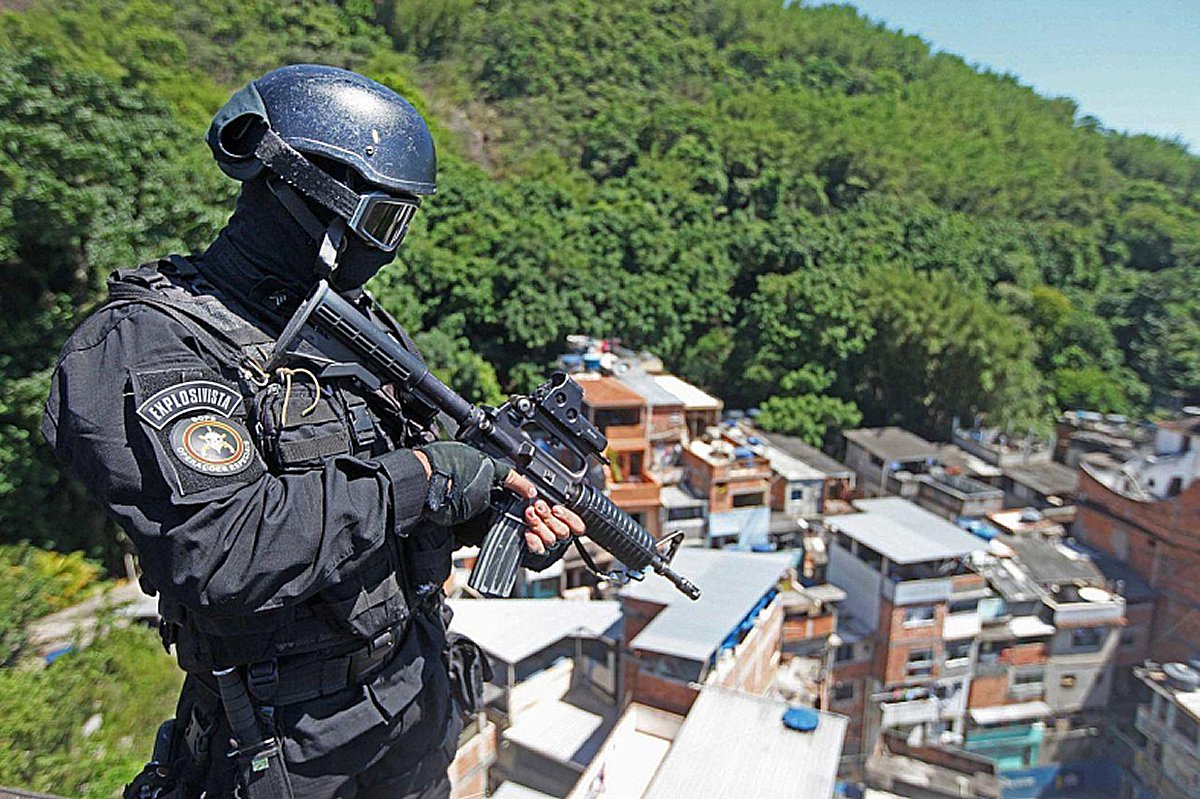 The cable car of Alemão

Since Bolsonaro, the favelas in Rio de Janeiro, such as Complexo do Alemão with adjacent our case Penha, have not become any safer. Encouraged by Bolsonaro’s aggressive language police violence has increased. Hopefully this will change now that Lula won the election. In the meantime, Favas.net checked the cable car (ropeway) of Alemão, which has been out of service since October 2016. The State Secretariat for Infrastructure and Works (Seinfra) has promised to resume operations in the middle of next year. Repair work is currently underway at Bonsucesso, Alemão and Baiana stations. It is expected that the cable car will again provide access to downhill destinations, hopefully safe and free from police brutality.