Inquiry based research and design for Ghent 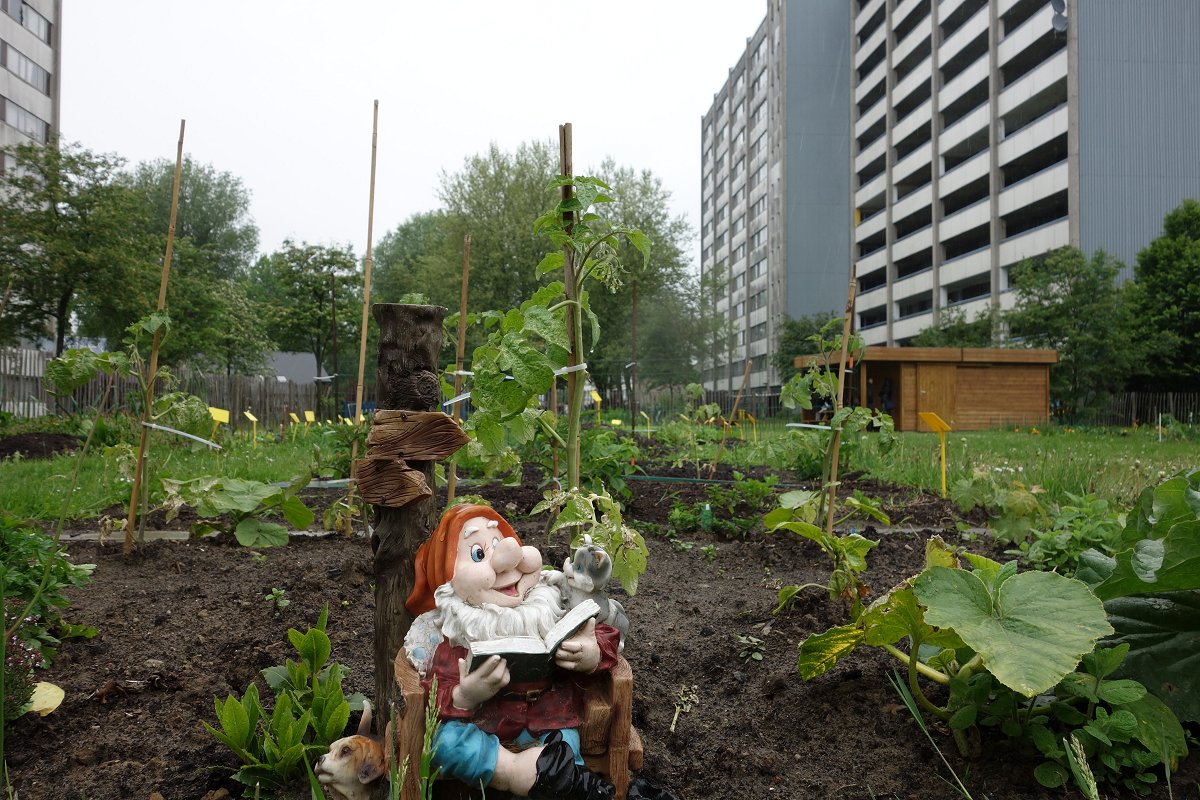 Inquiry based research and design for Ghent

Many neighbourhoods in Belgian cities faces severe social problems. Not as harsh as for instance some areas in Brussels (e.g. Molenbeek) the neighbourhood New Ghent (Nieuw Gent) – built in the seventies and eighties – has been subject of municipal investigation for many years. Favas.net explored urban and socio-geographic features of the high-rise housing in this area. 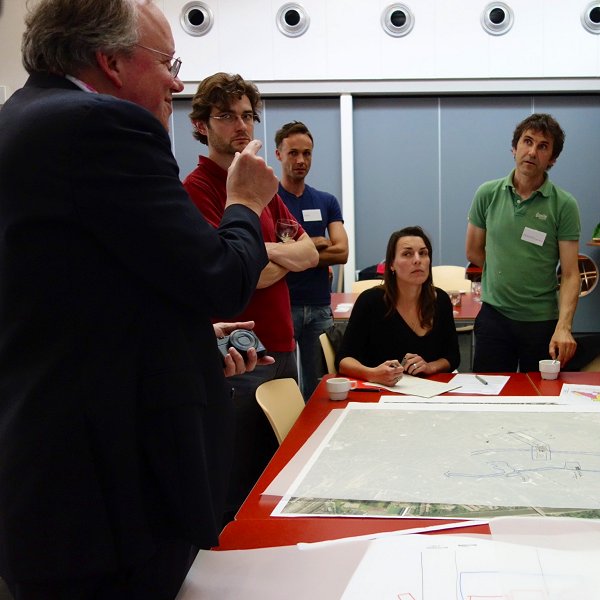 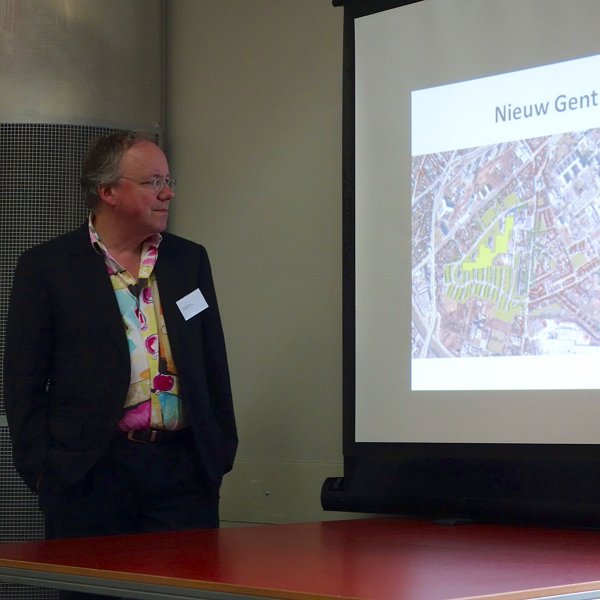 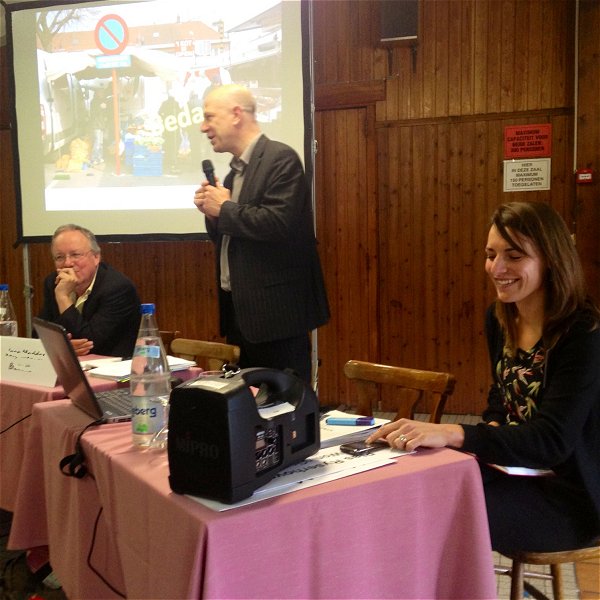 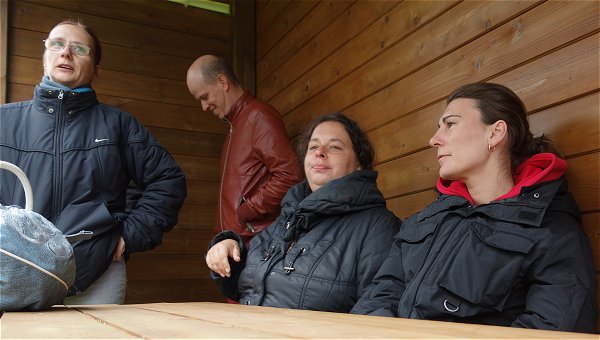 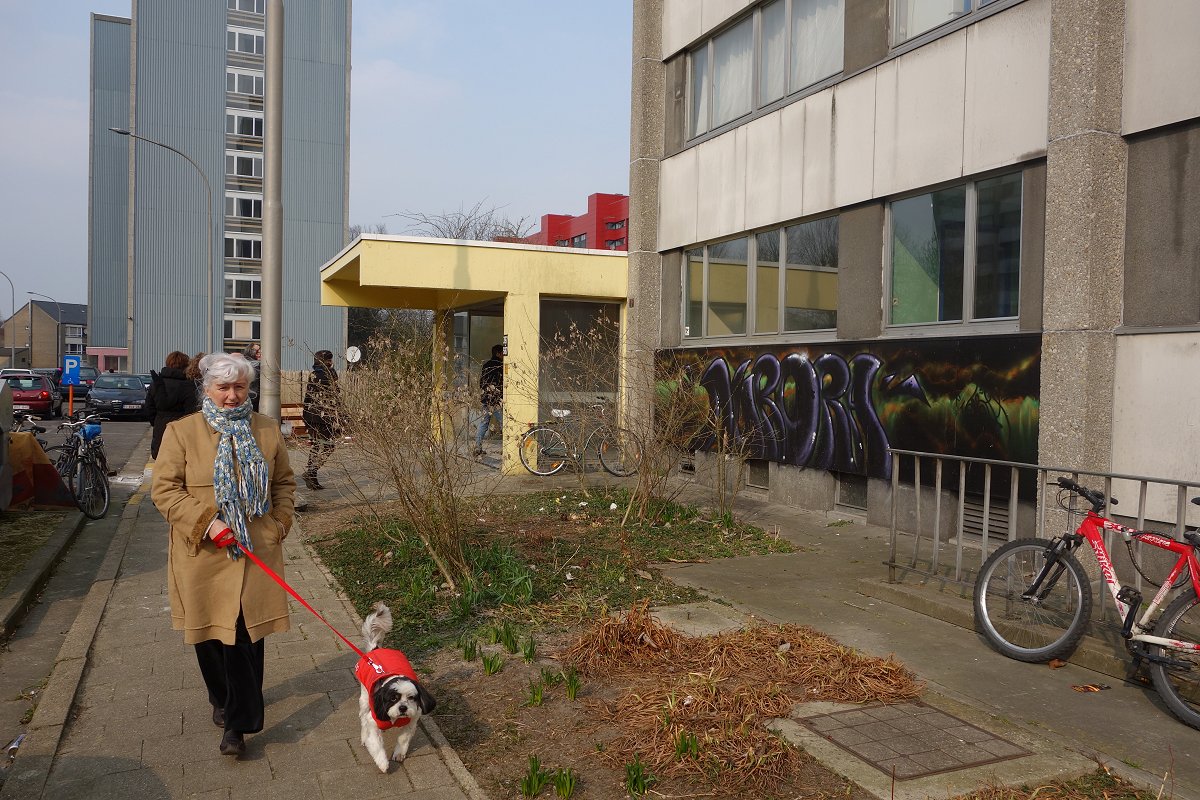 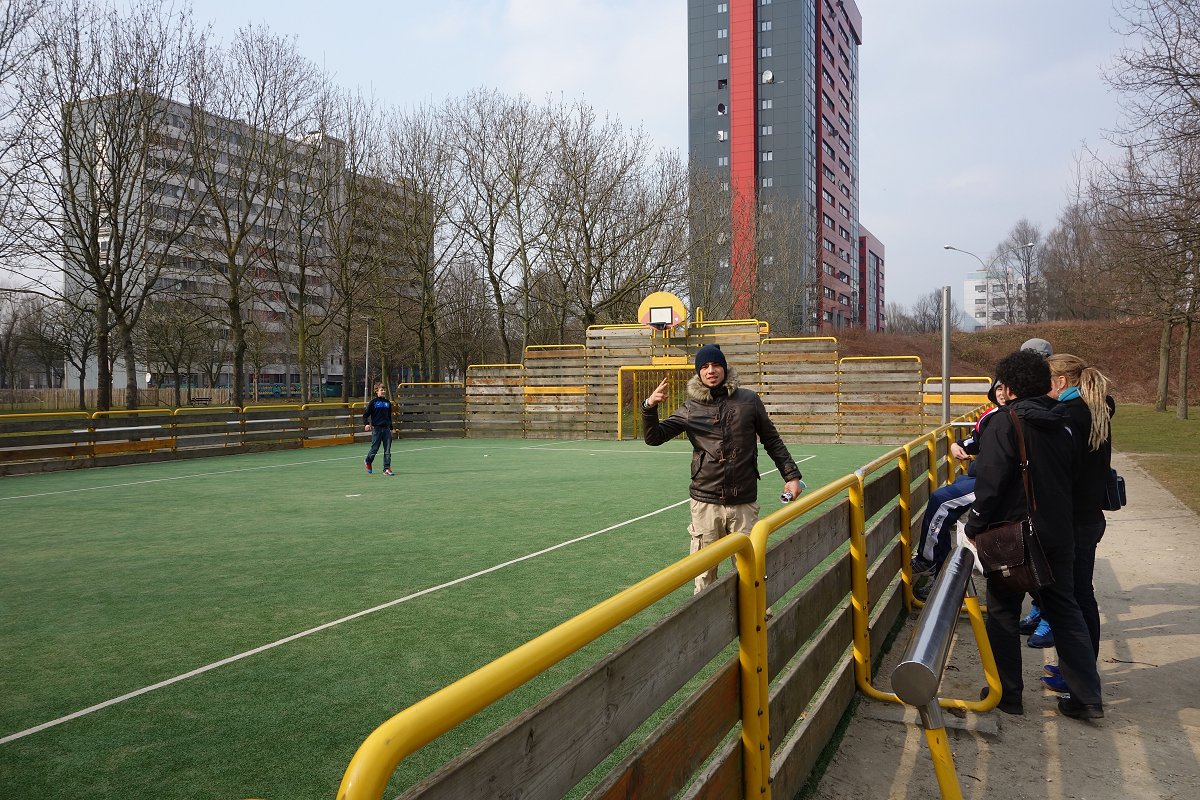 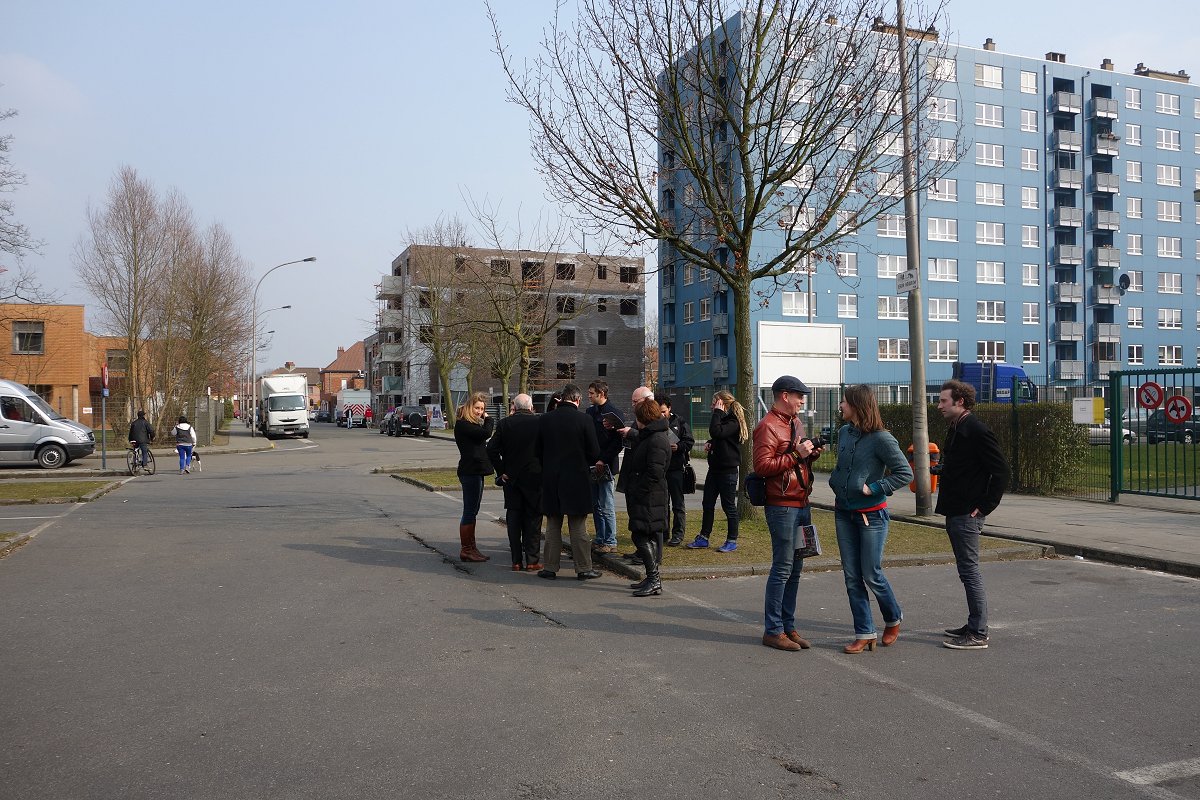 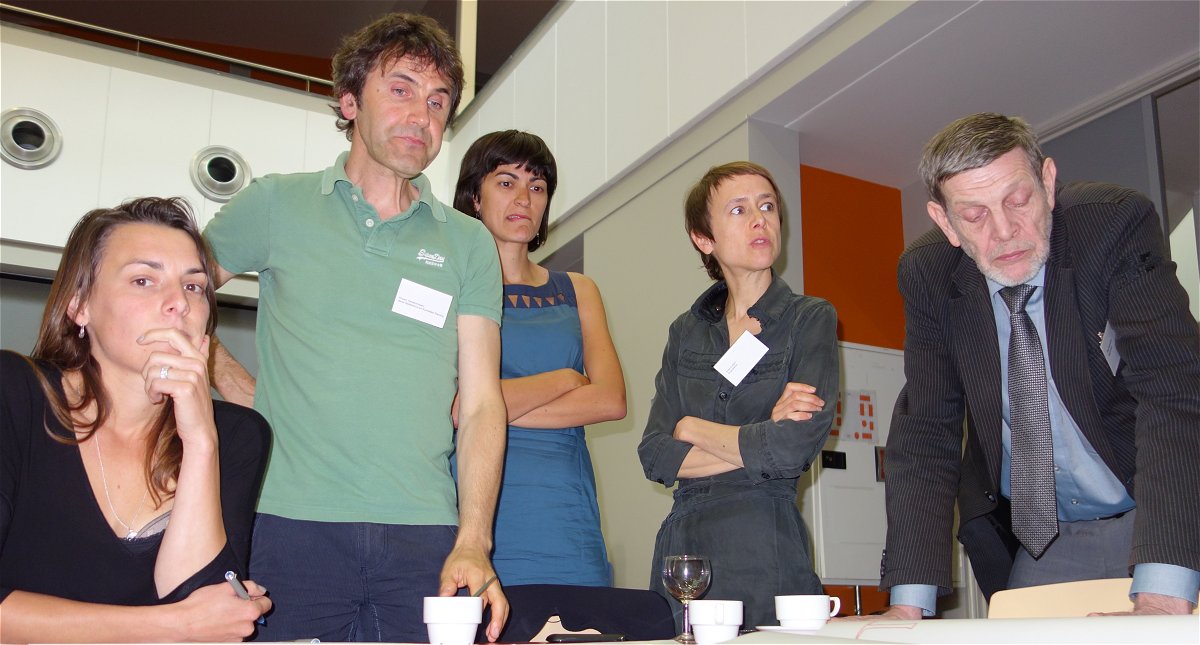 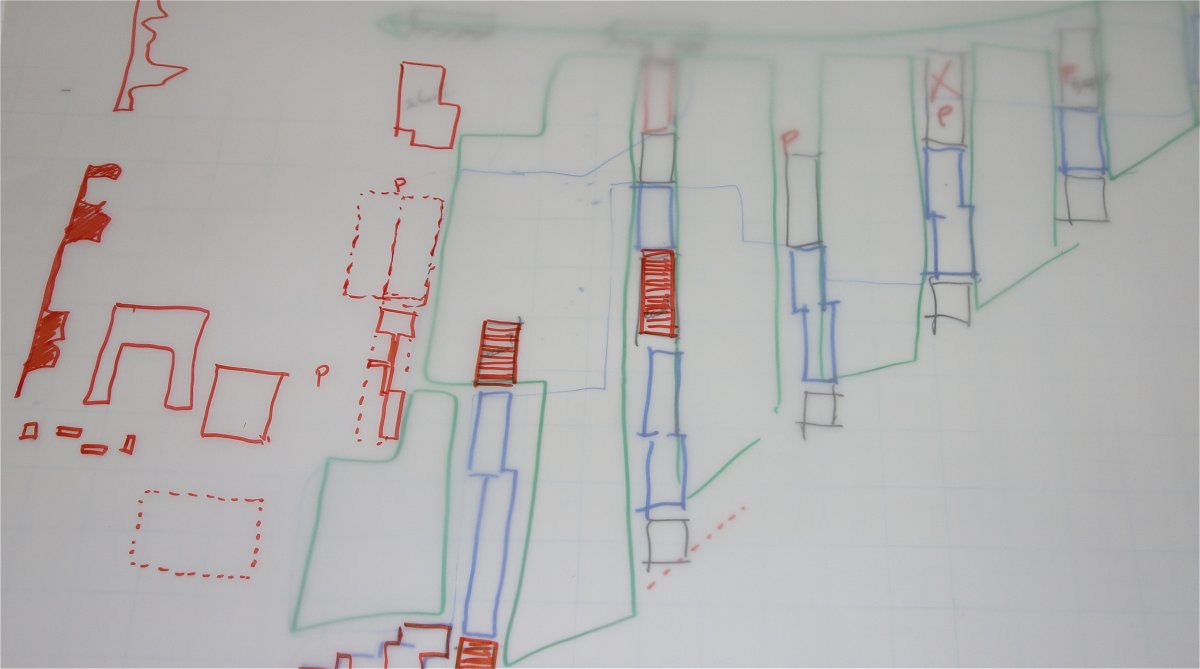 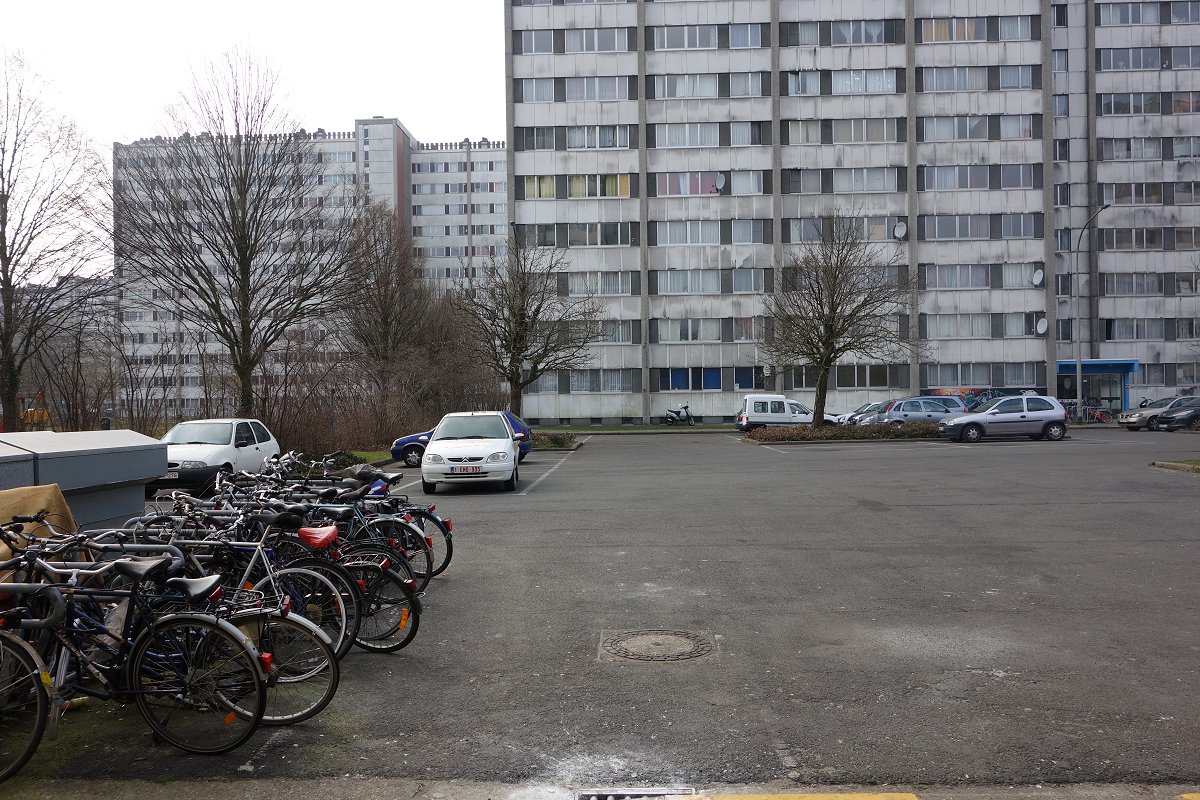 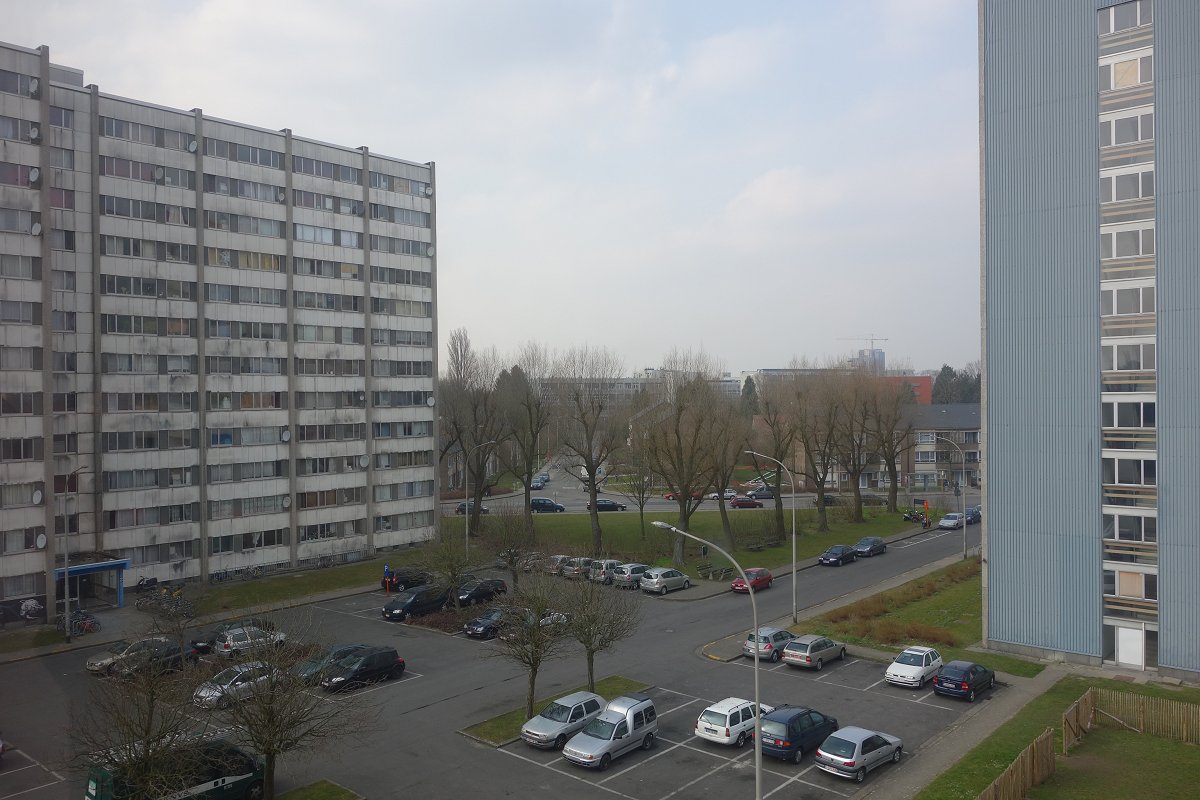 We proposed to map systematically life style and living culture of inhabitants (inspired by Saunders, 2011), and generally attitudes and views of all stakeholders, particularly of local entrepreneurs. Then we advised to use all mapped information and knowledge to empower the residents. For example by offering them temporary semi-public space for meeting and gardening in between the blocks of the high-rise. Eventually all our design proposals were fully inquiry based and ready to condition future, yet unknown opportunities for empowerment.