Survey into improved accessibility in Aarhus 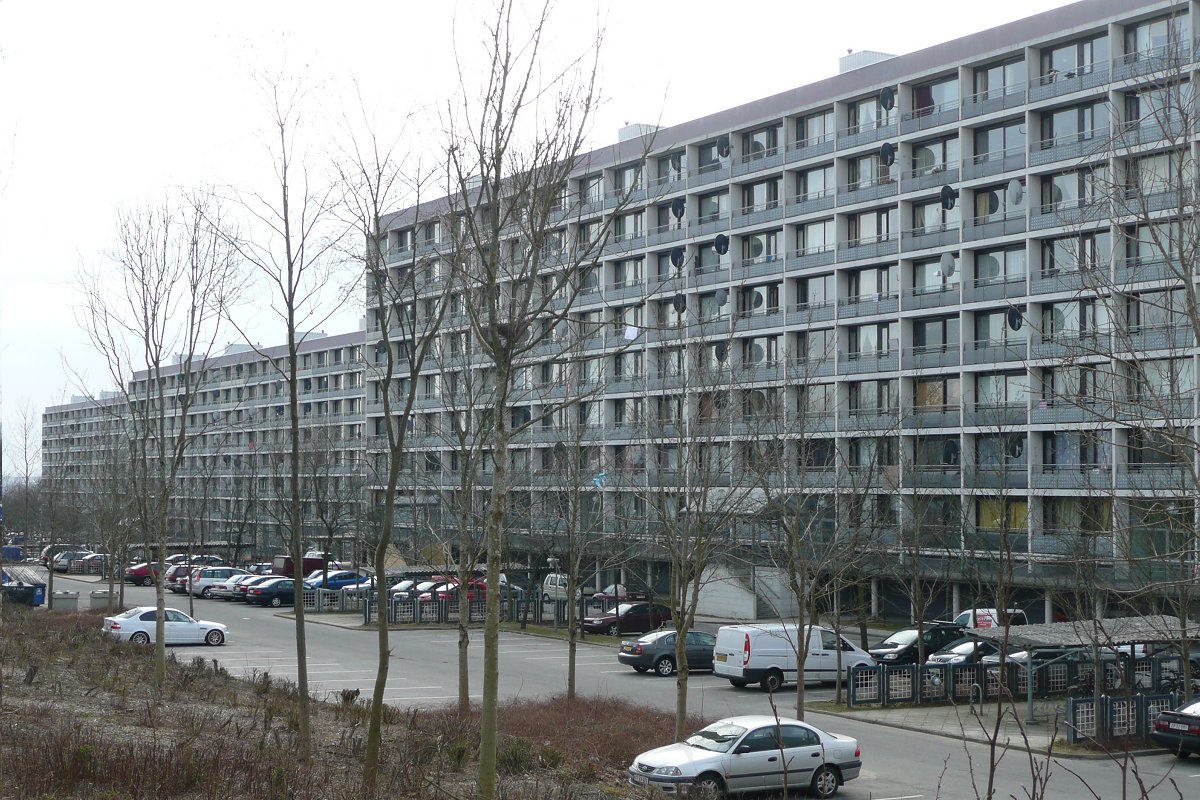 Survey into improved accessibility in Aarhus

Gellerupparken is a problematic seventies neighbourhood in Aarhus, the second city of Denmark. Like similar neighbourhoods in Copenhagen (e.g., Vaerebro in Herlev) it is considered a negative showcase. Favas.net assessed alignments of a proposed tramway from the city to Gellerupparken (with Midttrafik, Letbanesekretariatet, March 2011, in co-operation with Lightrail.nl). Particularly we addressed the question how to optimize future tram users’ accessibility in the Gellerupparken area. 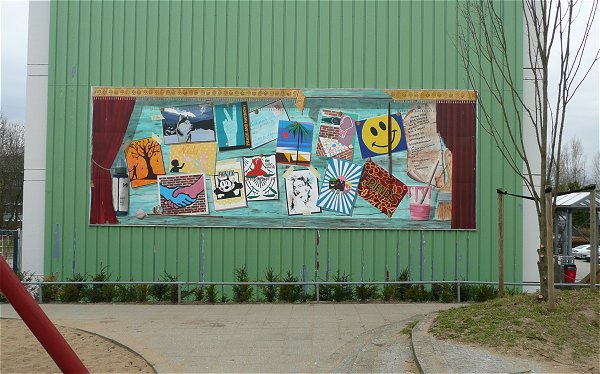 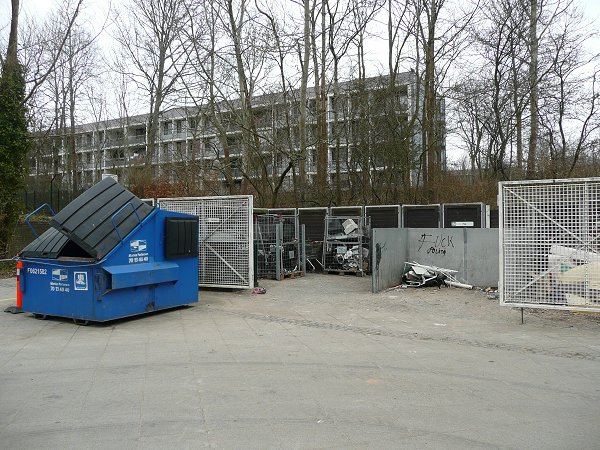 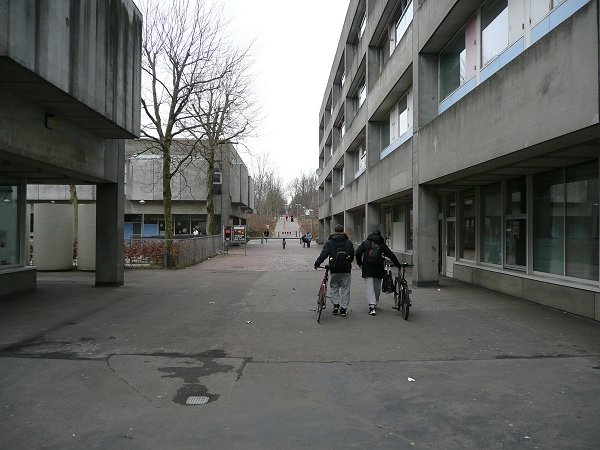 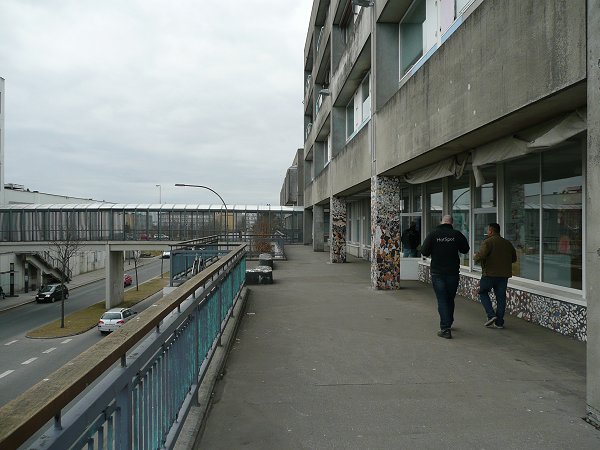 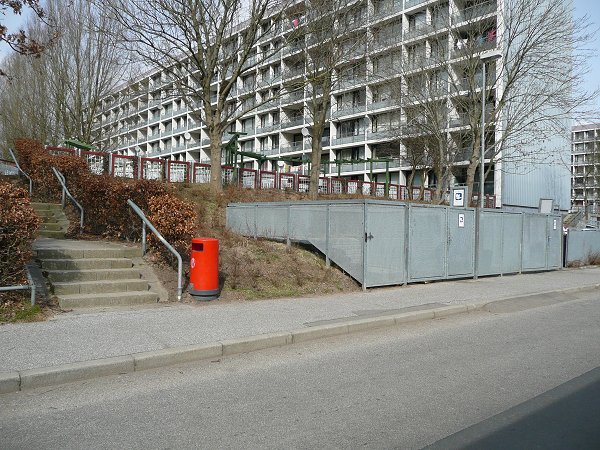 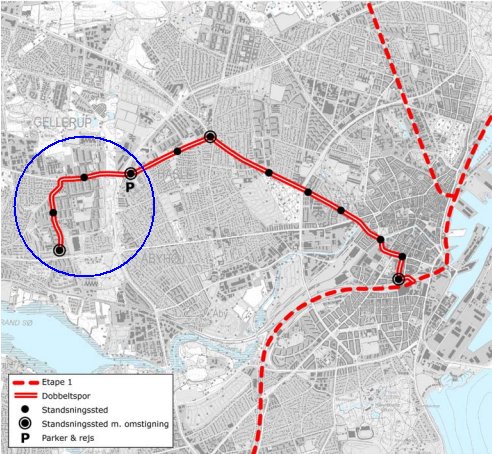 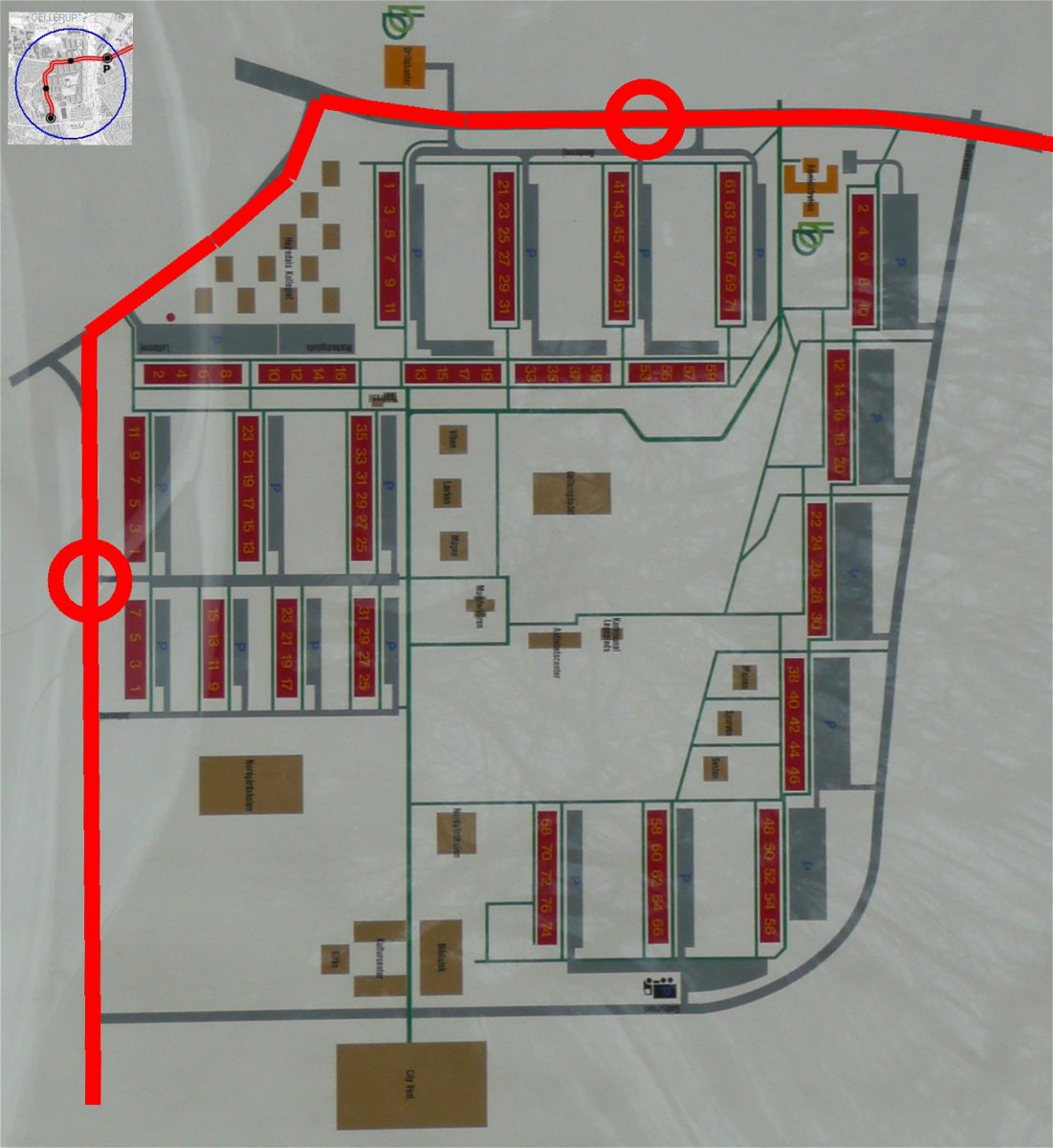 The case Gellerupparken reveals potential of rail-based public transport to enhance problematic neighbourhoods socially and economically without Masterplanning (though one need a plan for a tramway). However the effect of a tramway as local condition for social and economic improvement is highly dependent from many external aspects like the availability of jobs in the urban area at stake. But also from internal features, notably the way the tram improves local accessibility and regional connectivity (e.g. fast and reliable connections with job centres in the city and around). Moreover, we concluded that it is challenging to really involve residents and local stakeholders with state-infrastructure from ‘above’. 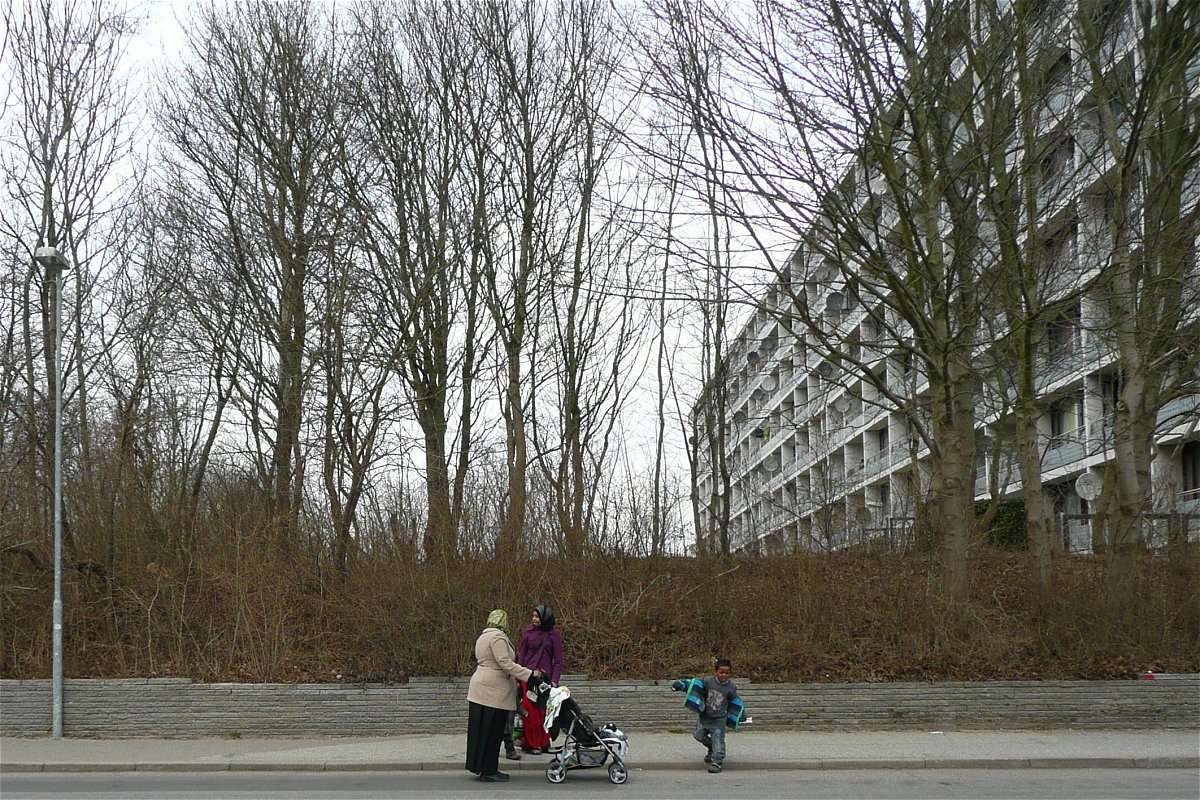 July 2018: Gellerupparken is one of the 22 as so-called ‘ghettos’ listed neighbourhoods, aimed to abolish Danish’ ghettos and finally integrate immigrants into society. What’s new? Immigrants are now basically forced to integrate, it’s no longer an attempt or a request. People who live in the selected neighbourhoods like Gellerupparken are for example obliged to let their children enrol classes which will teach them Danish langue and values.