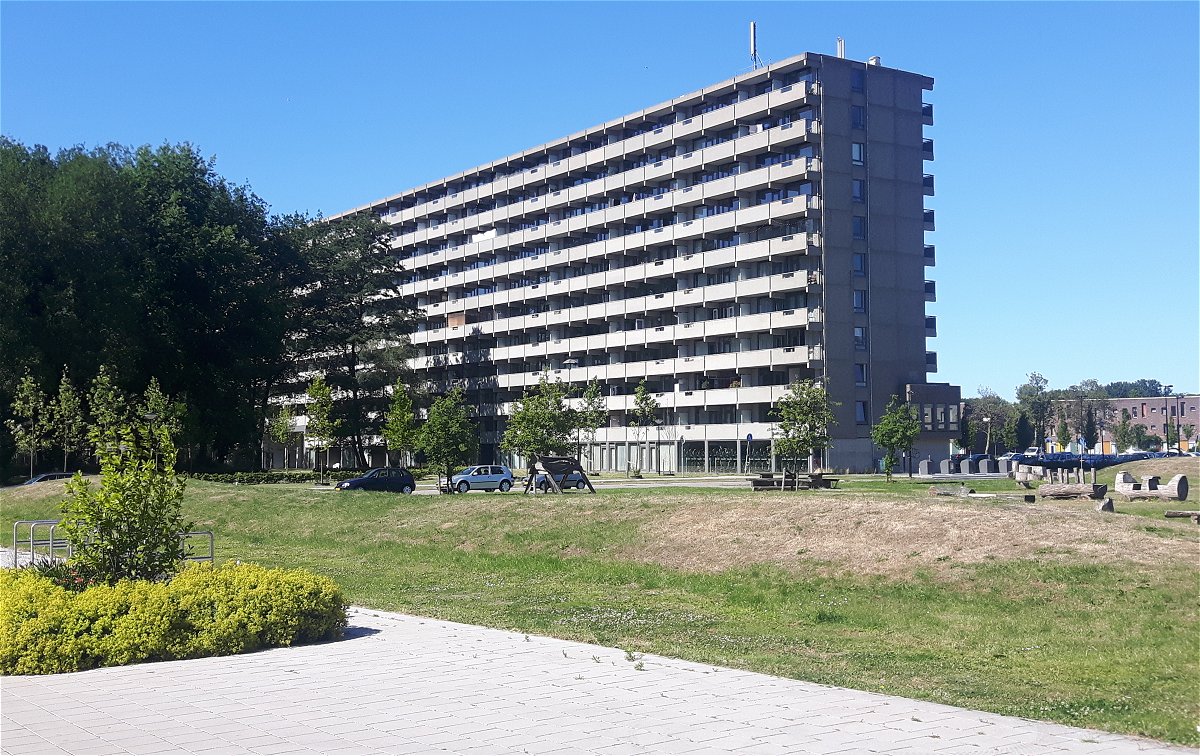 Favas.net has been working for years on the Amsterdam Southeast (Amsterdam Zuidoost) case about the new city – particularly known as the Bijlmer (85 thousand inhabitants) that has been built southeast of old Amsterdam (Netherlands) since the sixties of the last century. We consider this case study as an important source for a better understanding of social life in new cities and urban developments. This life is often subject to crime, but also witnesses creative residents and entrepreneurs contributing to a true resilient city. Amsterdam Southeast proves that. 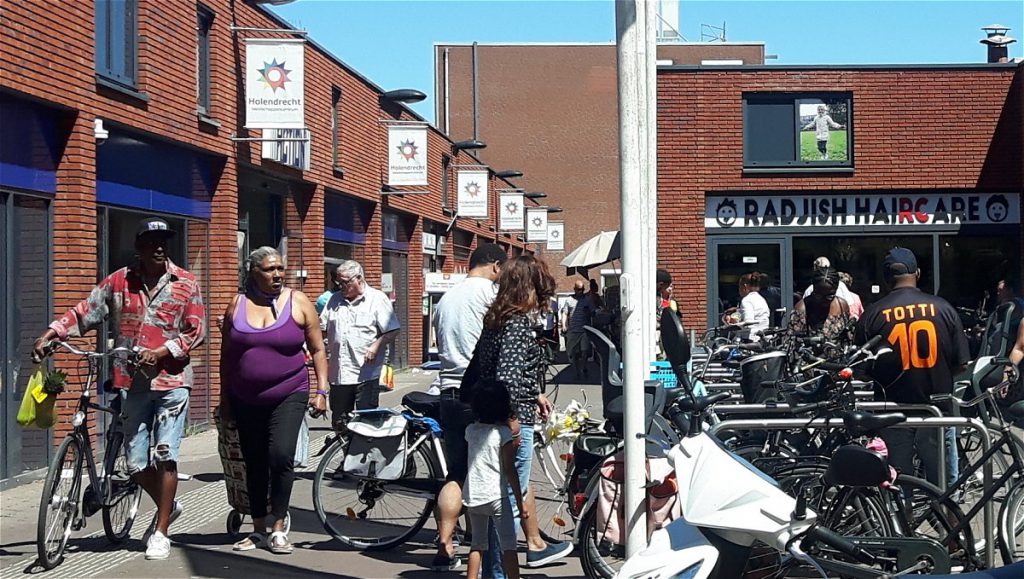 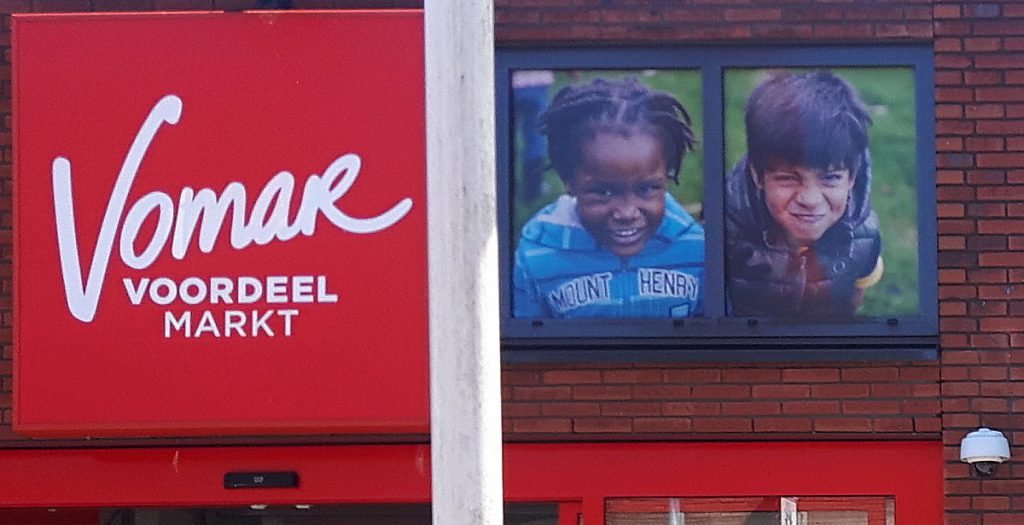 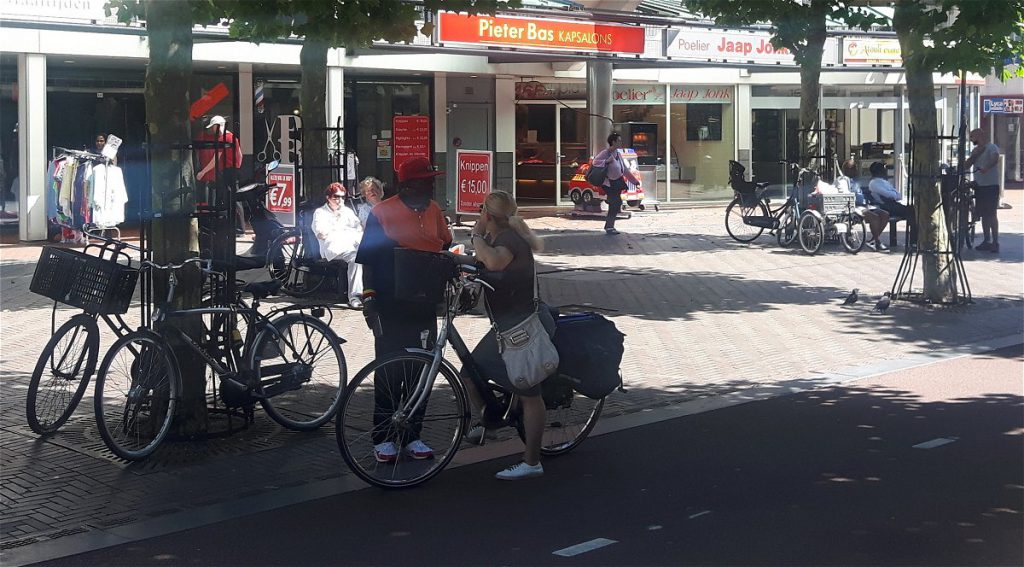 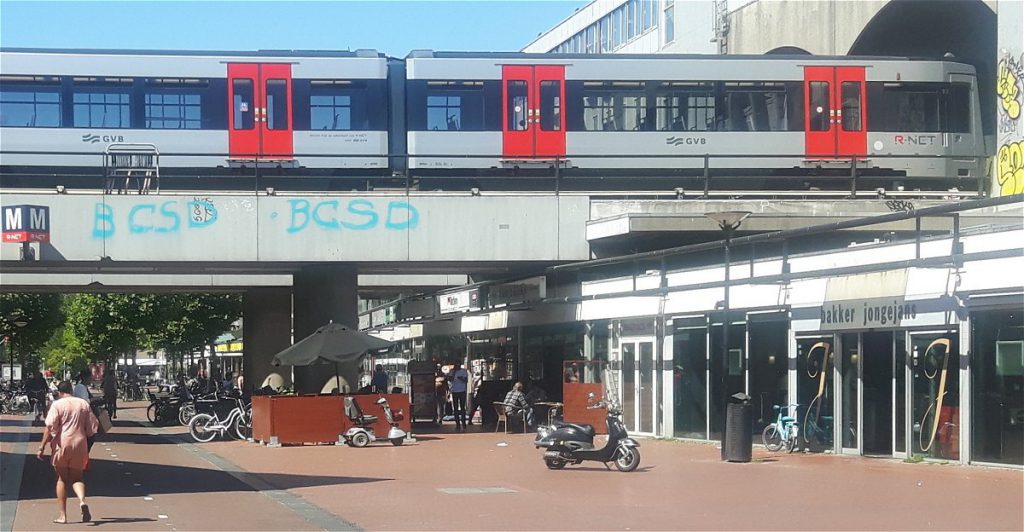 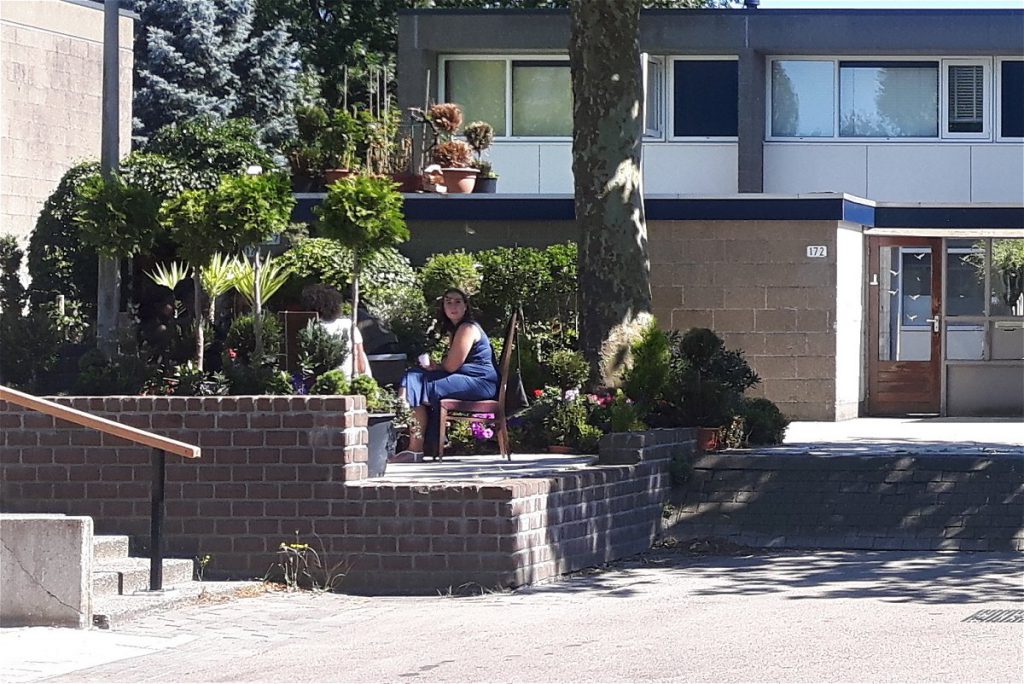 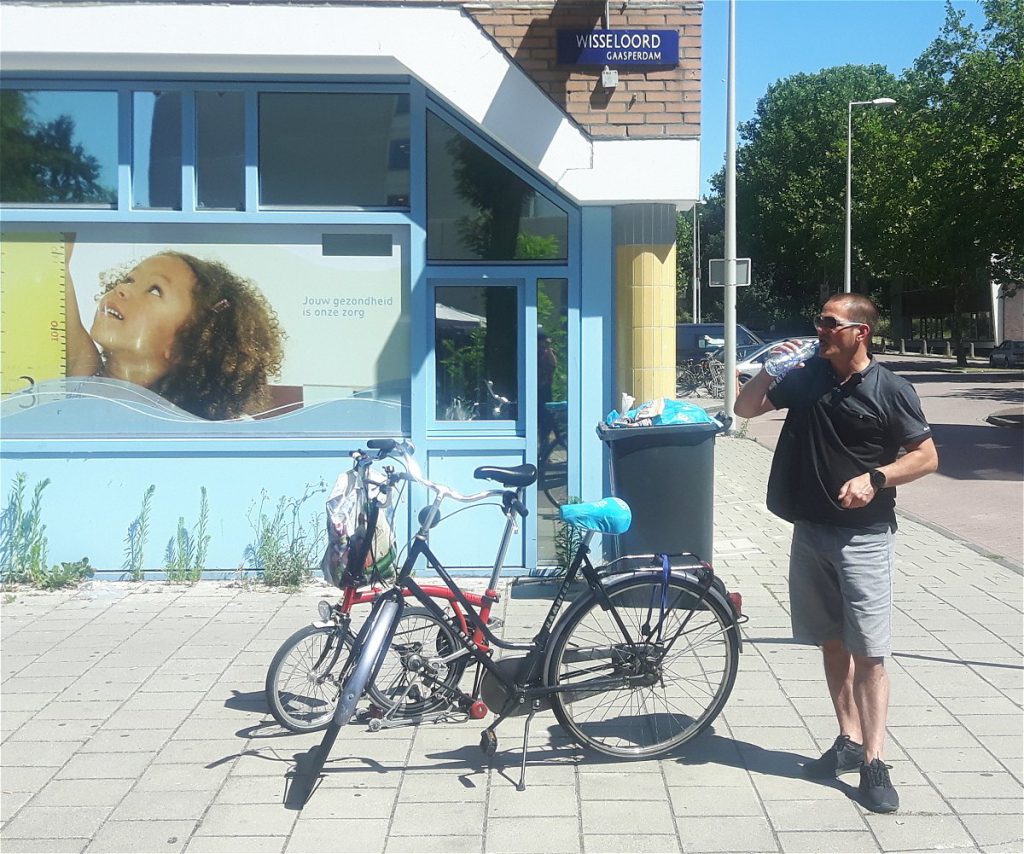 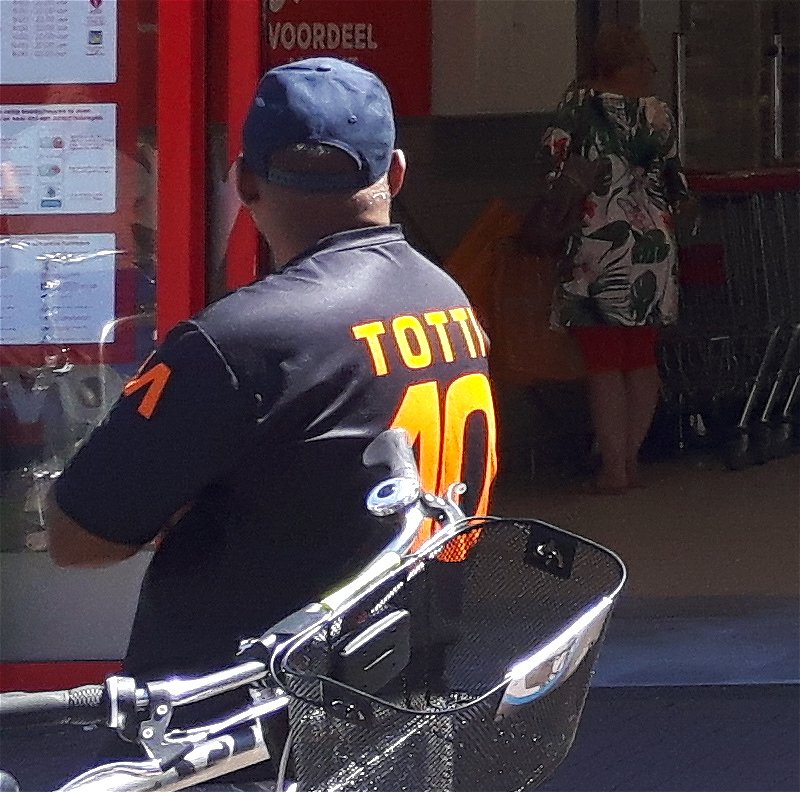 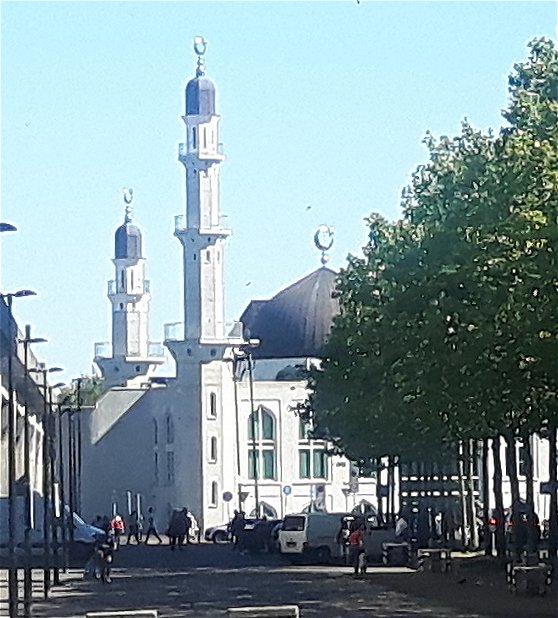 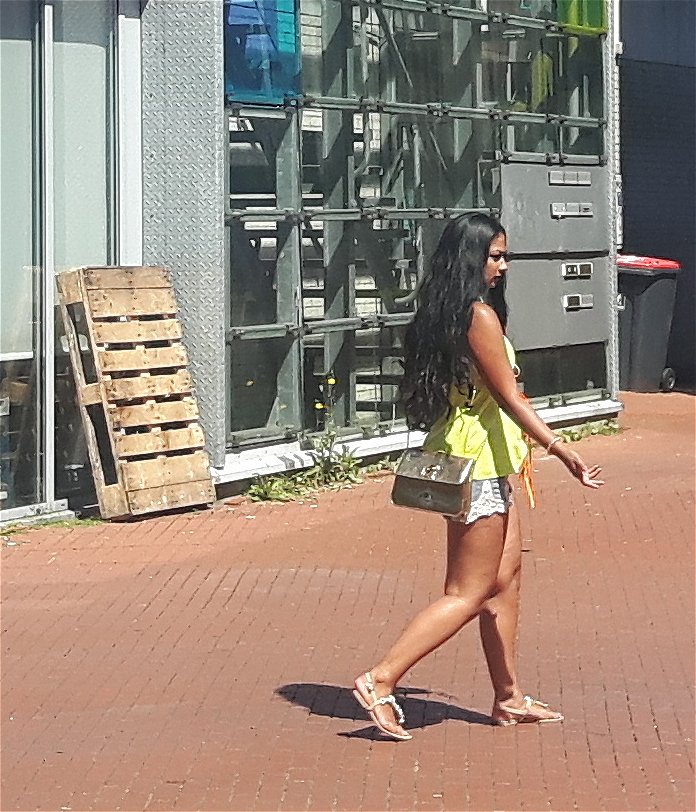 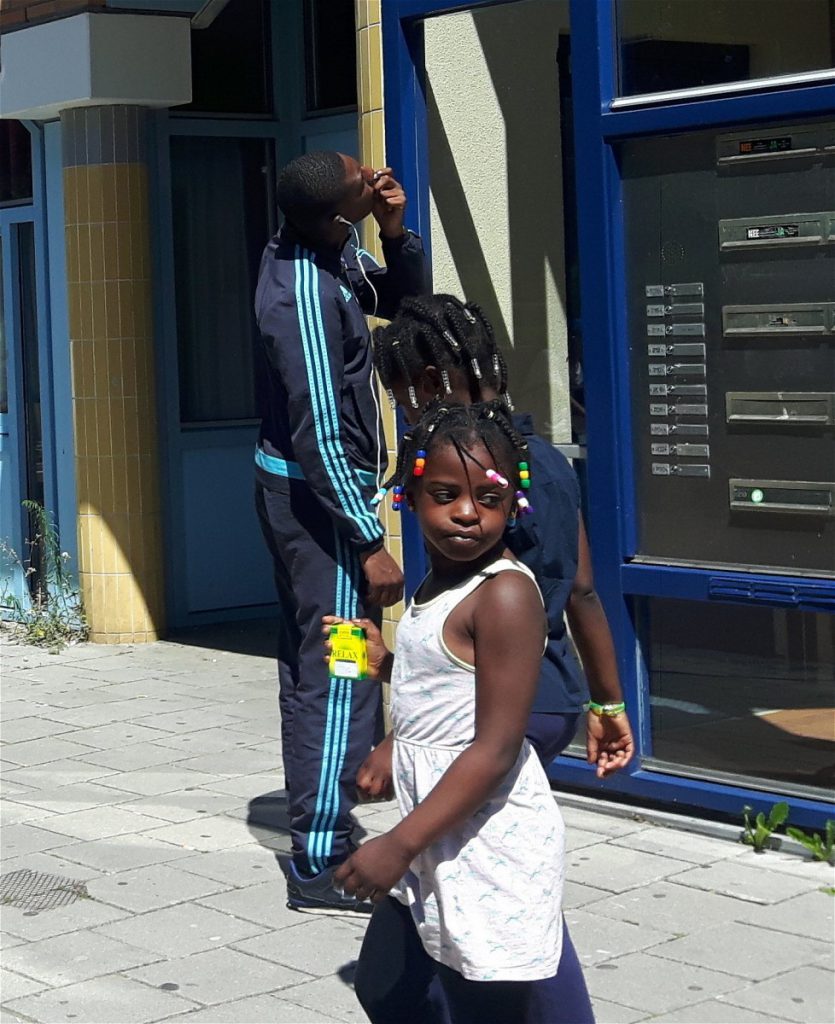 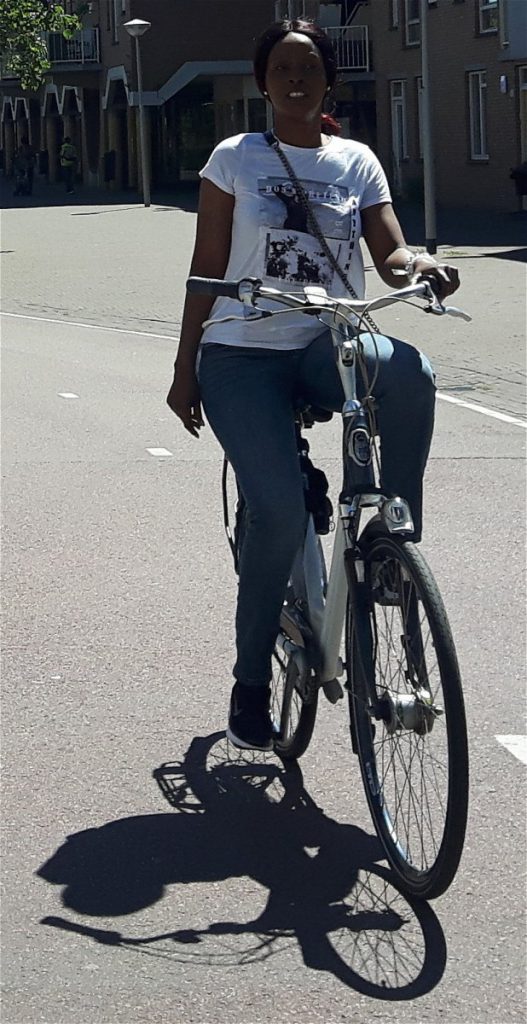 With our colleague and friend Bart Koenen we recently crossed a large part of Southeast viewing its urban life in all its facets. The intention was to refresh our overall impression of this complex precinct. Bart has been willing to share his knowledge about Southeast with us. He has lived here in different places. Moreover, he is extremely well-versed in local life while cherishing a personal bond with many local people. 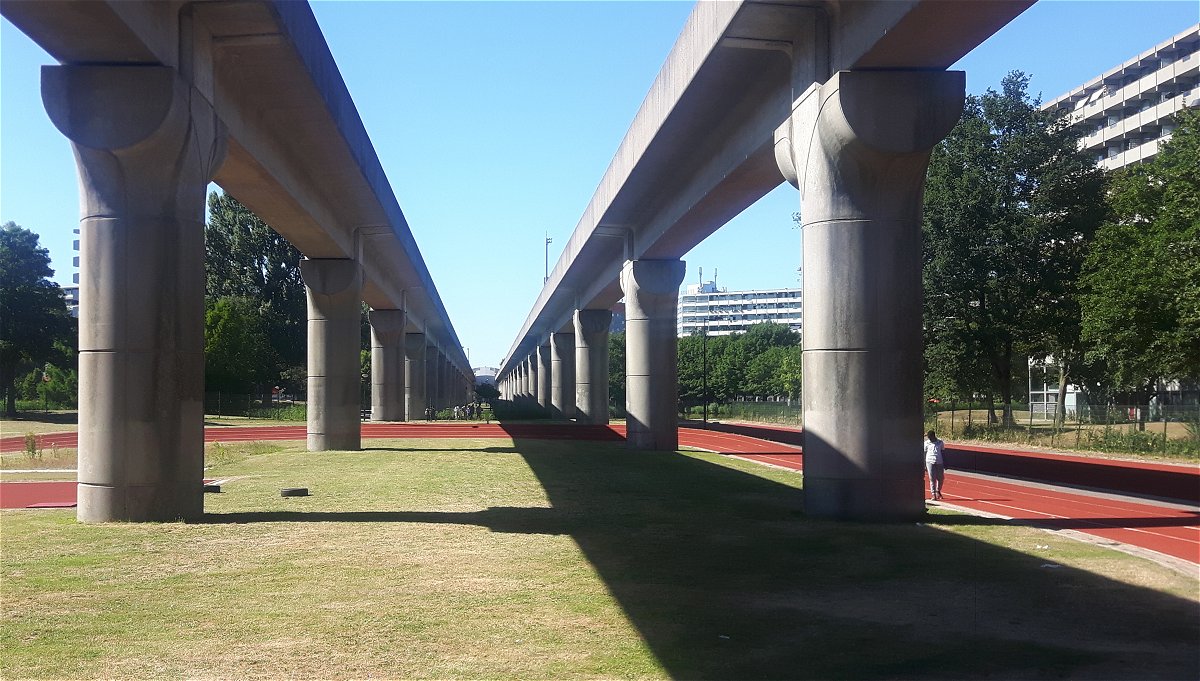 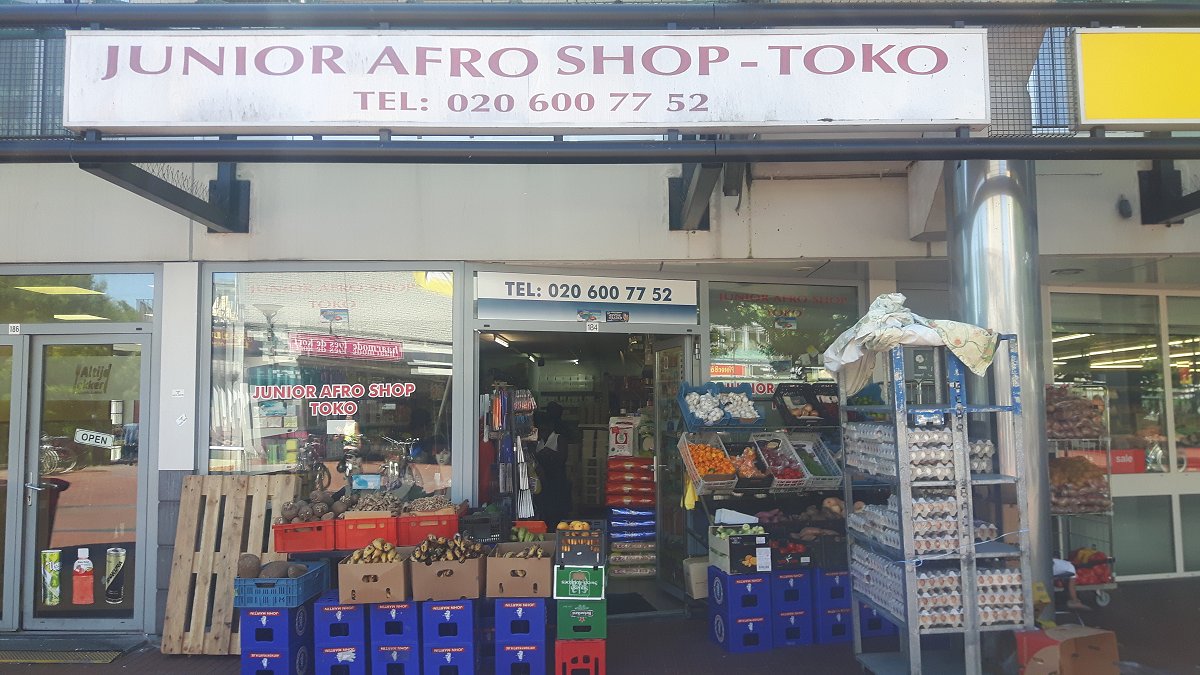 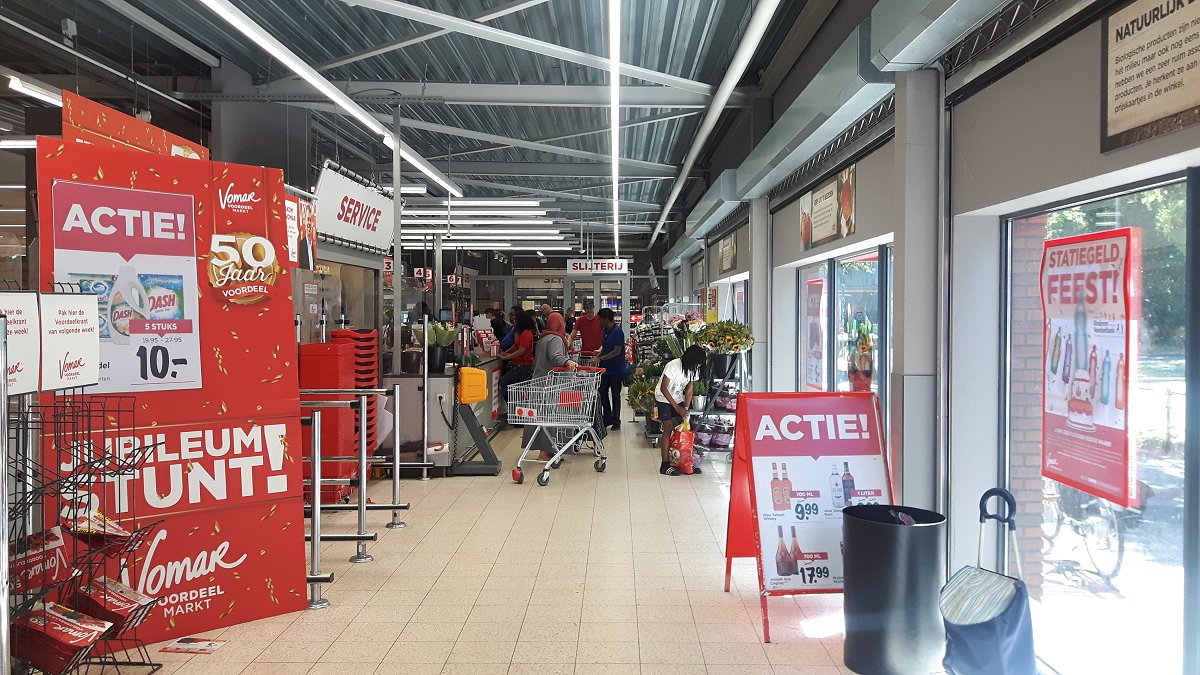 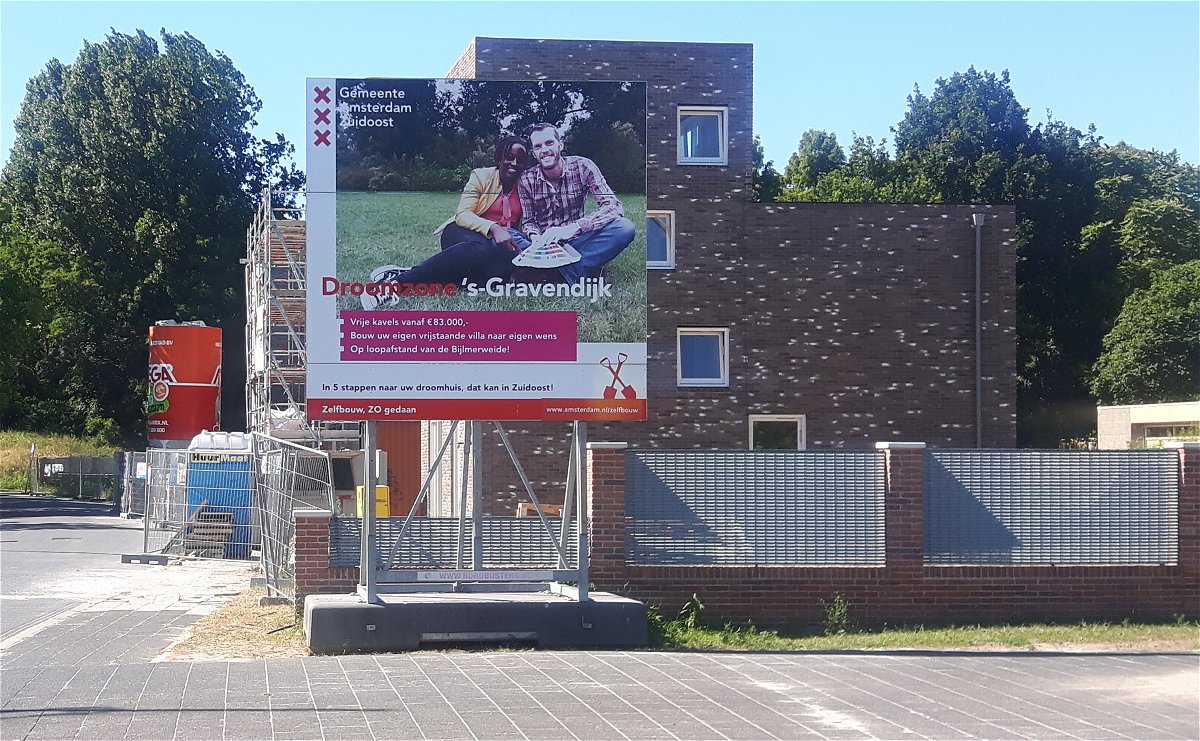 One of the reasons for the inspection is a recent explosion in front of an off-licence in the so-called K-neighbourhood in the night of June 5 (2018). On site we were finding a deep scorch on the sidewalk and a series of bullet holes in and around the shop window. Crime continues to stick to Southeast, so much is clear. 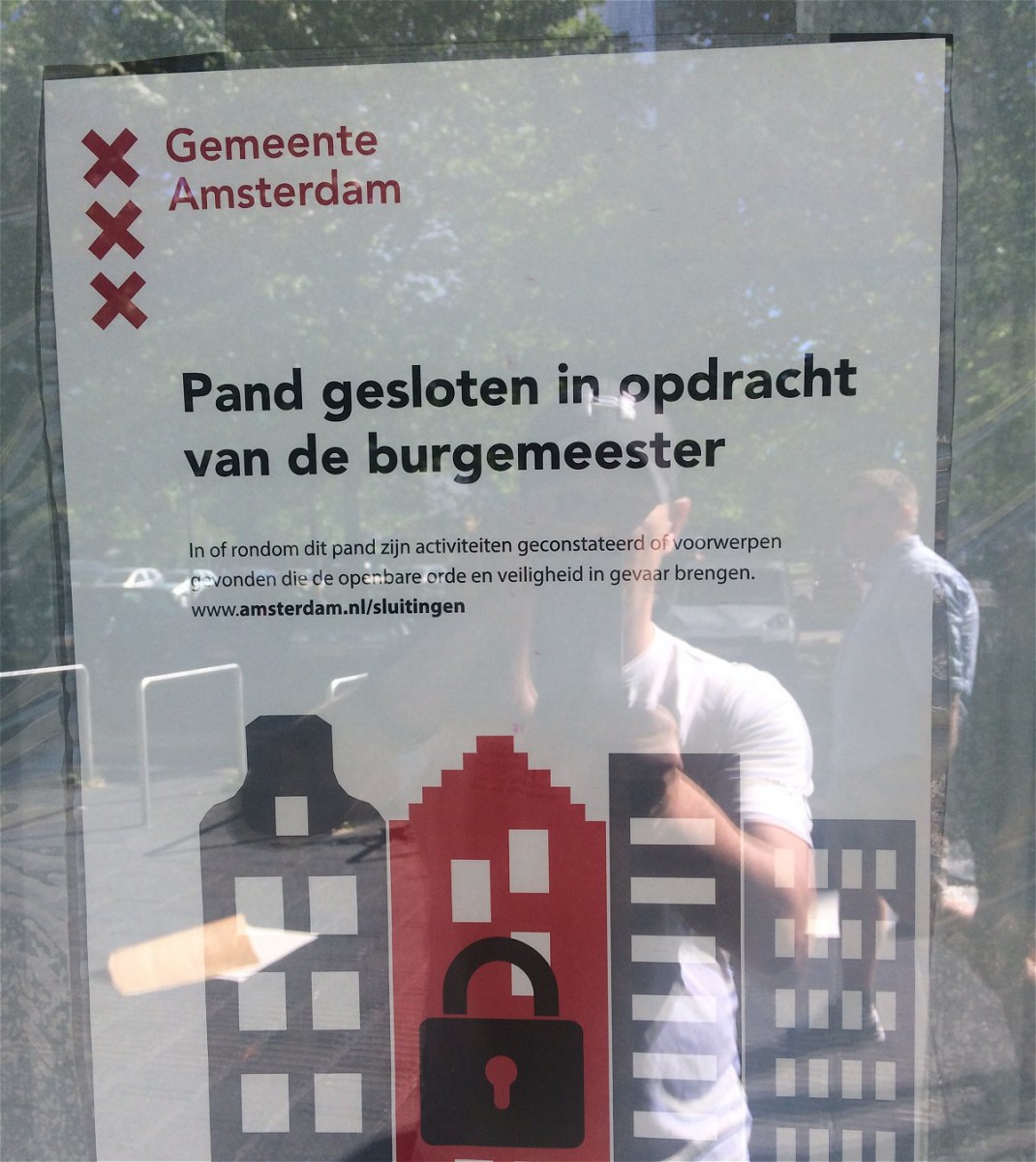 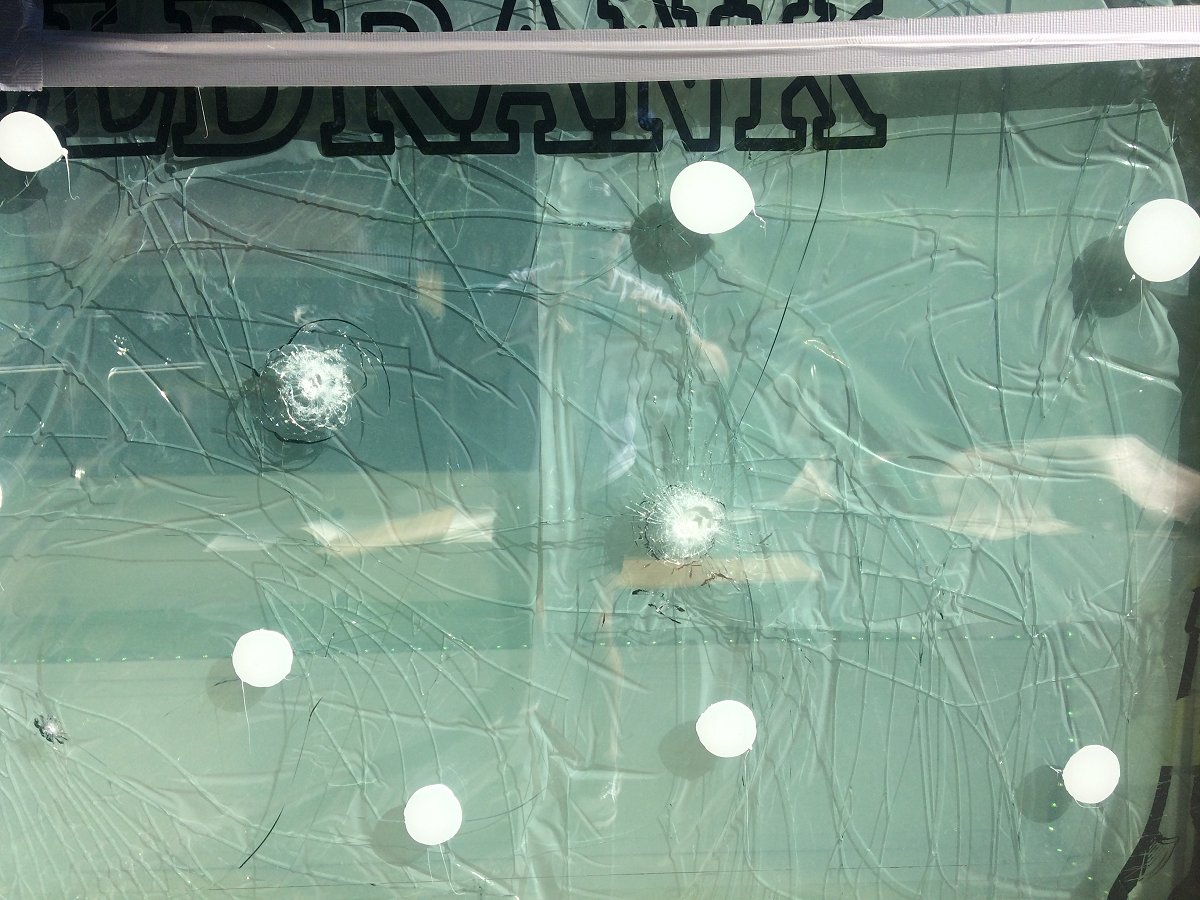 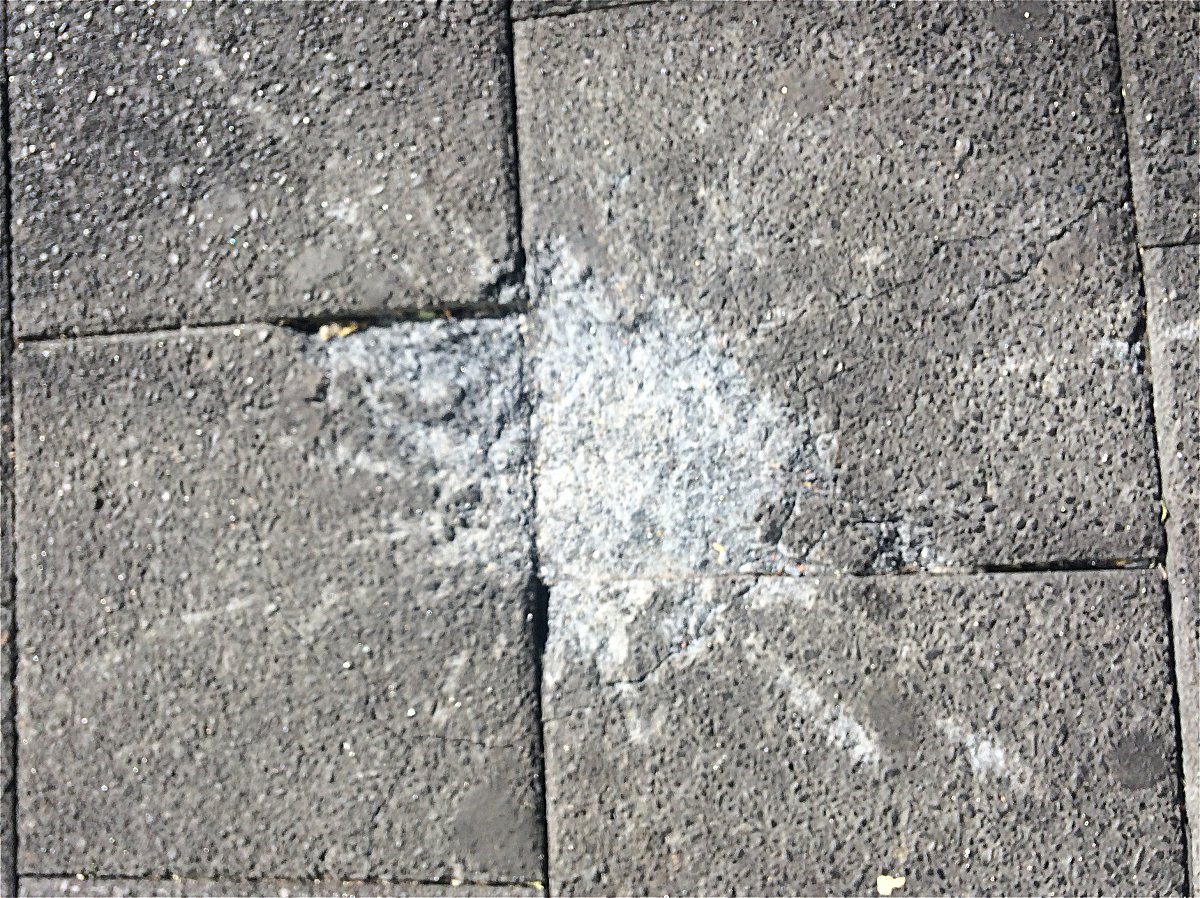 However, we note a large number of positive developments on our tour too. We are happy to confirm that major renovation of this part of the city that started in 1992 has led to real improvements. Many of the old, mostly poorly functioning apartment buildings have been demolished. Though not all of them, for some striking examples have been given a second life. The most prominent representative of this is the Kleiberg flat building, which has given a great social and economic impetus to the surrounding neighbourhood.
In the nearby shopping centre we were drinking a bottle of beer and watching the World Cup Soccer with the local, in this case all male population. The pub is located within the complex of the ambitious new shopping centre De Kameleon. The intended high-class shops have ultimately not come and there is also vacancy. It is actually a mediocre shopping centre. Obviously not all ambitions of the major renewal operations could be realized. The precinct remains complex and unruly. But Favas.net continues to look for hopeful developments and events. Our search for urban resilience continues unabated, thanks to Bart Koenen.

This research project started under the embrella of SAFE PLACES with an assessment of the Groeneveen flat building. This project was assigned by insurance company Zurich International (1995). 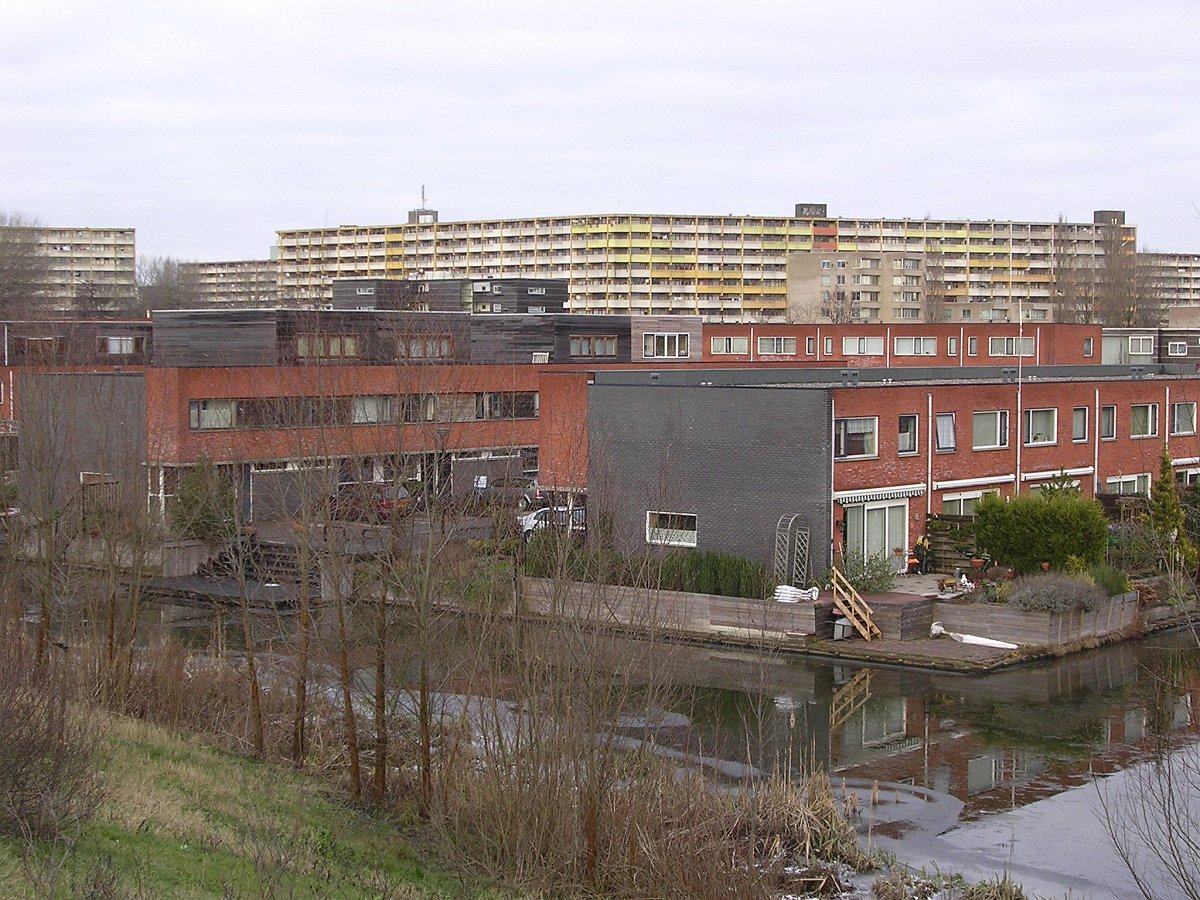 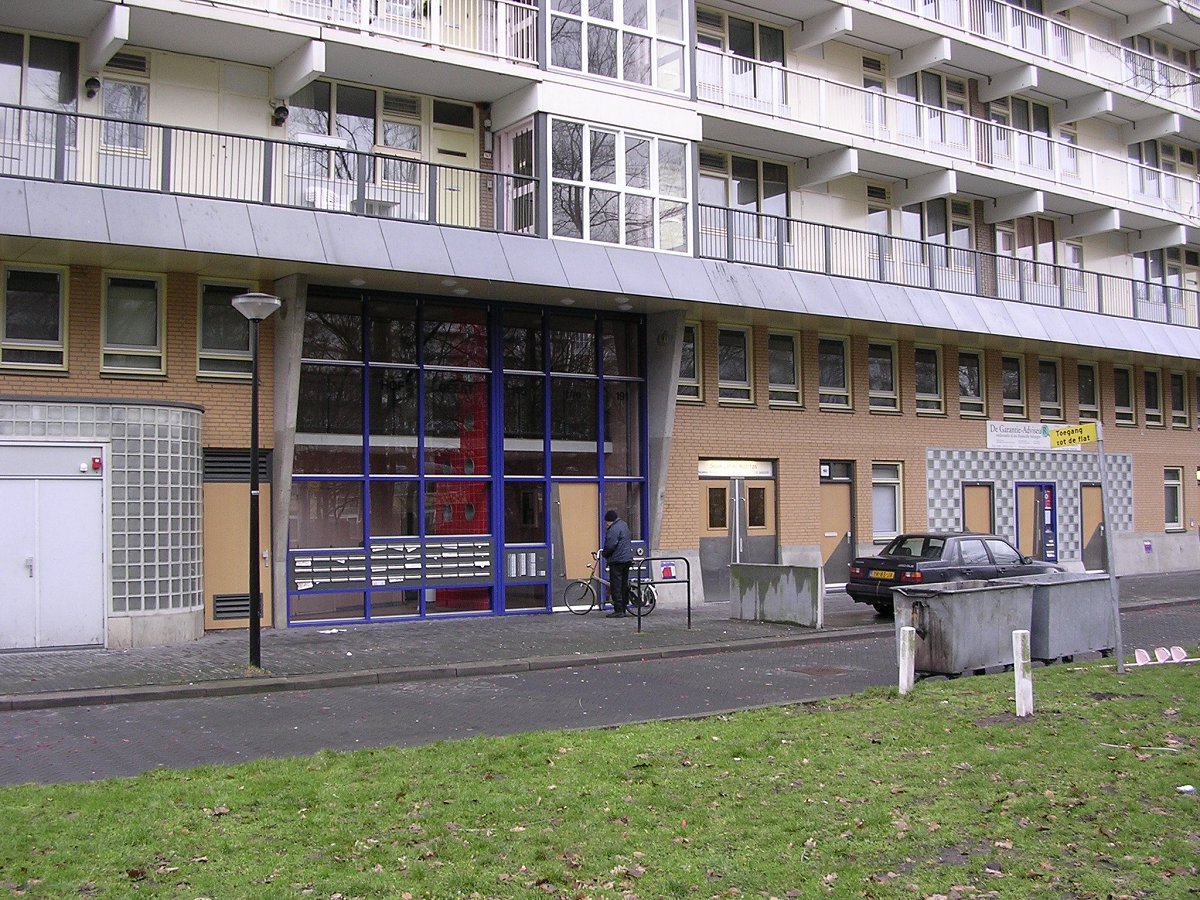 Another project, assigned by WEKA publishers (2004-2005) and also under the embrella of SAFE PLACES staged the reconstruction of the Bijlmer as example in a social housing renovation manual.

Today Amsterdam Southeast is a project of Favas.net, in co-operation with Bart Koenen and many others.