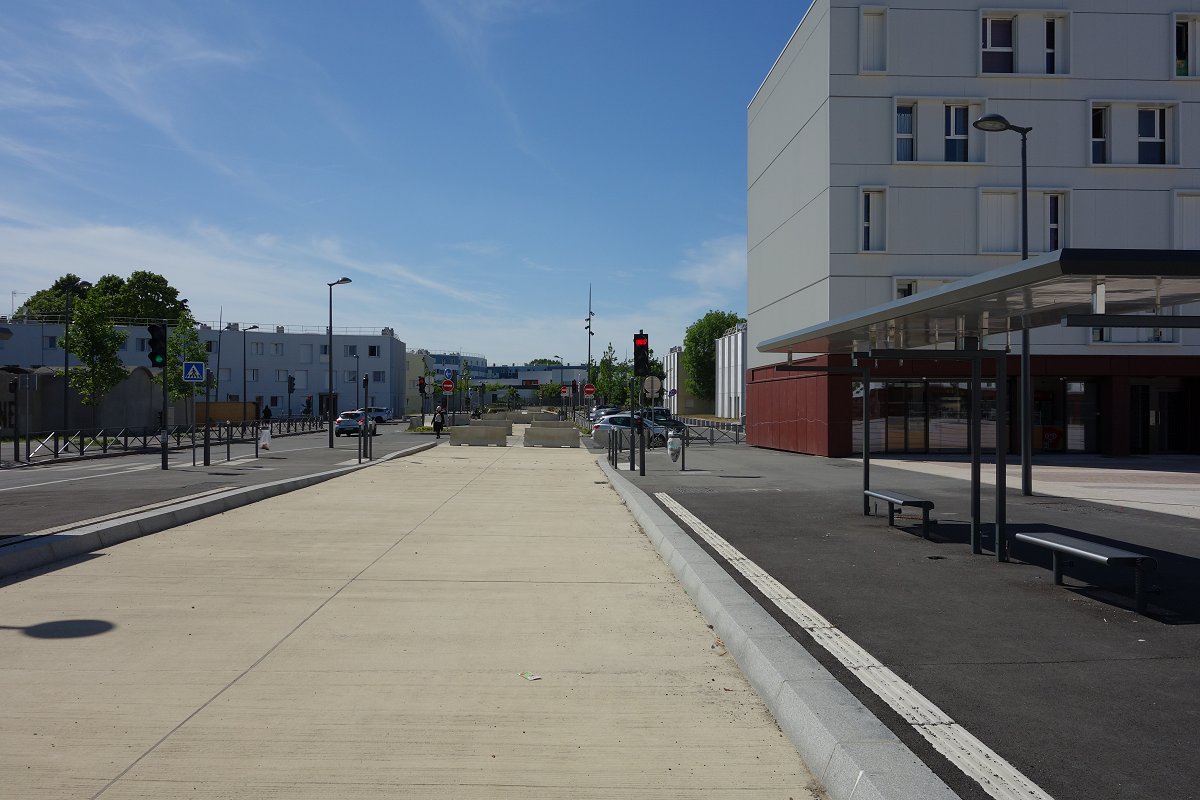 Favas.net explained a project that entails a social intervention with a bus project in Greater Paris in the ‘Cité’ La Grande Borne (Grigny). The presentation was held for inspiration at request of political parties in the Dutch city of Eindhoven during their negotiations on a new alderman’s college (April 2018). Favas.net underlined the social importance of mobility. After all, only too much transport-related aspects are considered. As an example of a socially motivated project, the example of the bus project of La Grande Borne was highlighted. 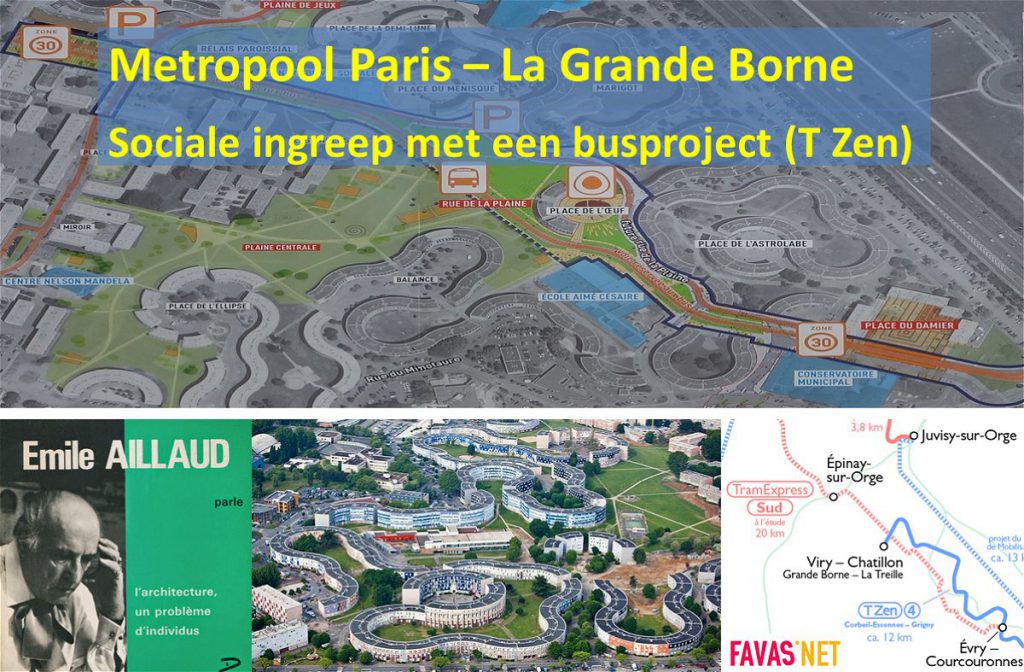 The bus project in La Grande Borne is one of the subjects in the comprehensive ongoing case study of Favas.net in Paris on the ‘banlieues’ and its problematic ‘cités’ like La Grande Borne.