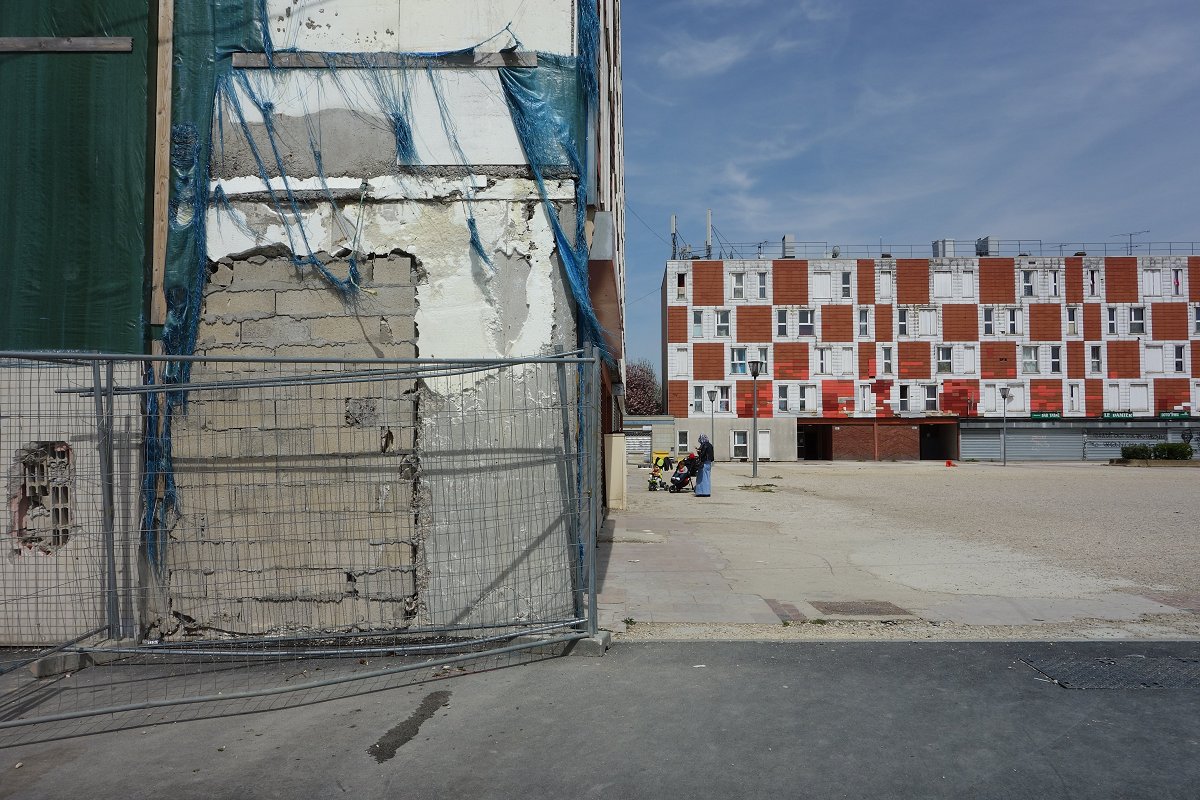 An alternative approach for a cité (Paris-Grigny, France)

The French sixties neighbourhoods are notorious. Urban planning failed (see e.g. Epstein, 2016). Grigny in the southeast of Paris metropolis serves as one of our prime reference projects. Our case here is the cité (neighbourhood) ‘La Grande Borne’. Favas.net started a research project to improve the social fabric of this neighbourhood (first phase, 2016, in co-operation with magazine Blauwe Kamer). Complementary to the official urban blueprint plan we want to invent an alternative approach that includes local interest, culture and knowledge and offers residents opportunities to develop themselves socially and economically. 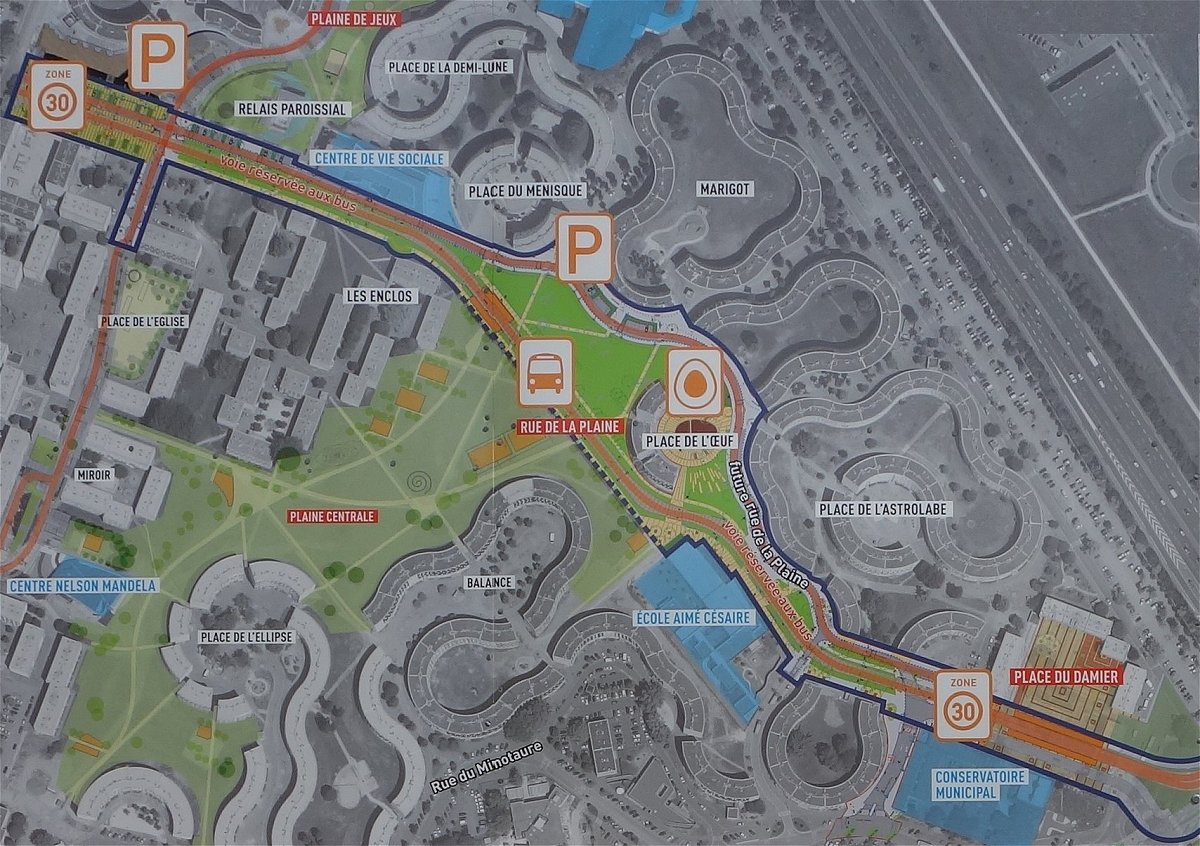 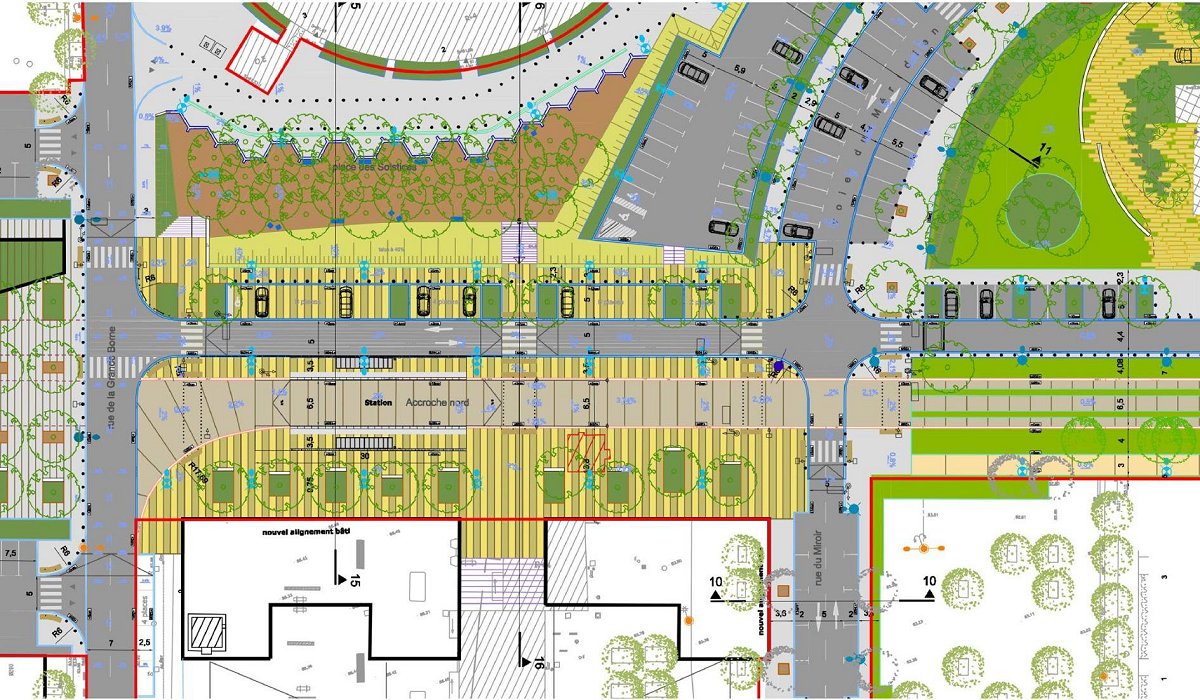 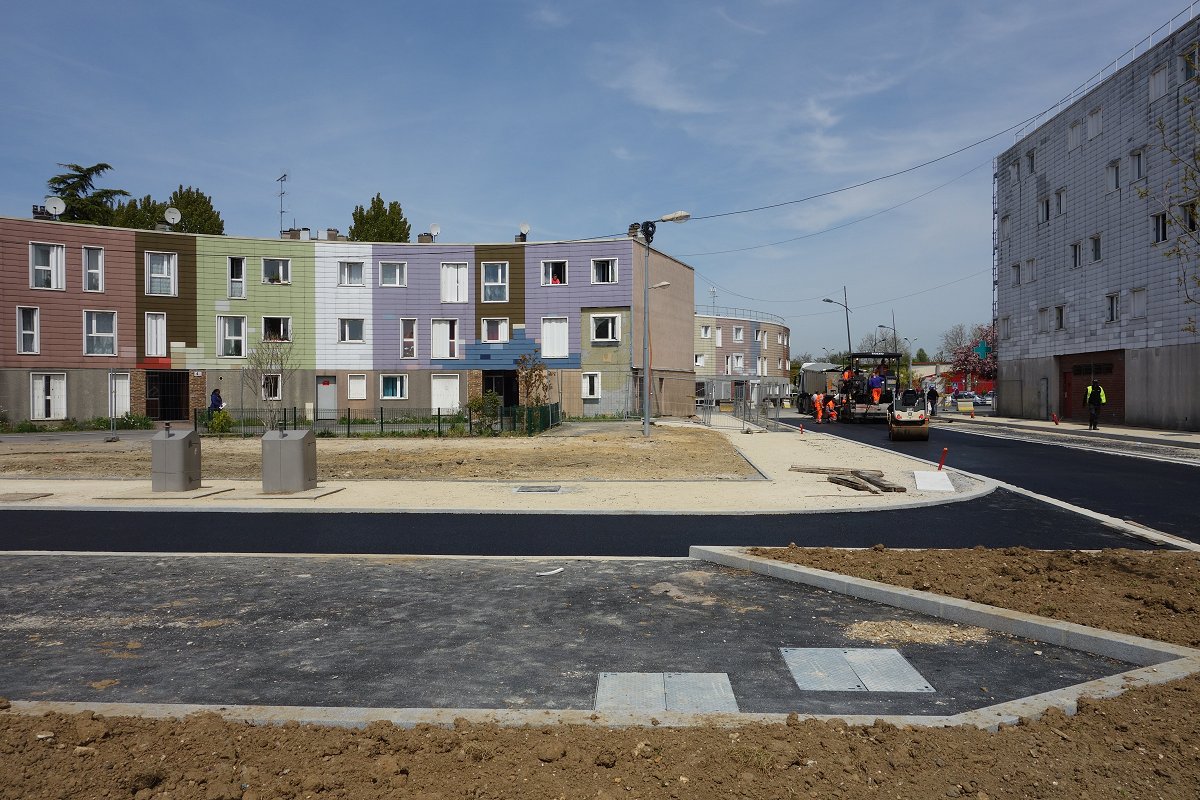 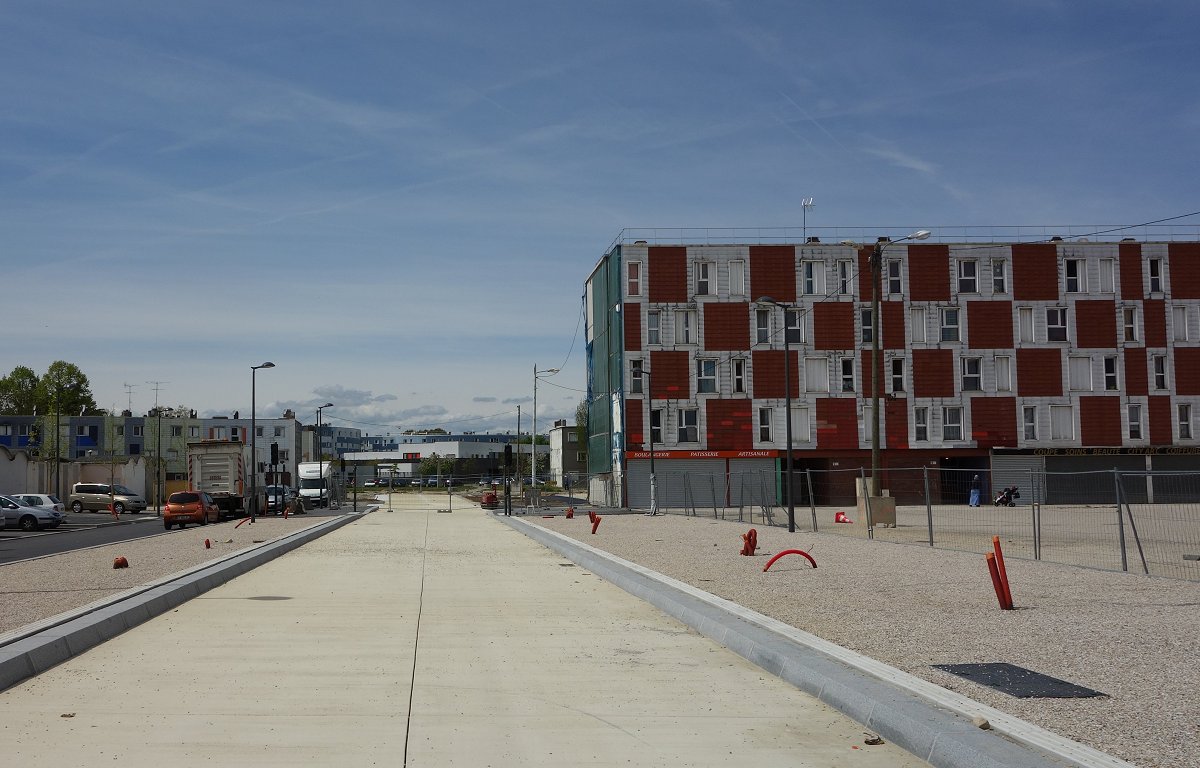 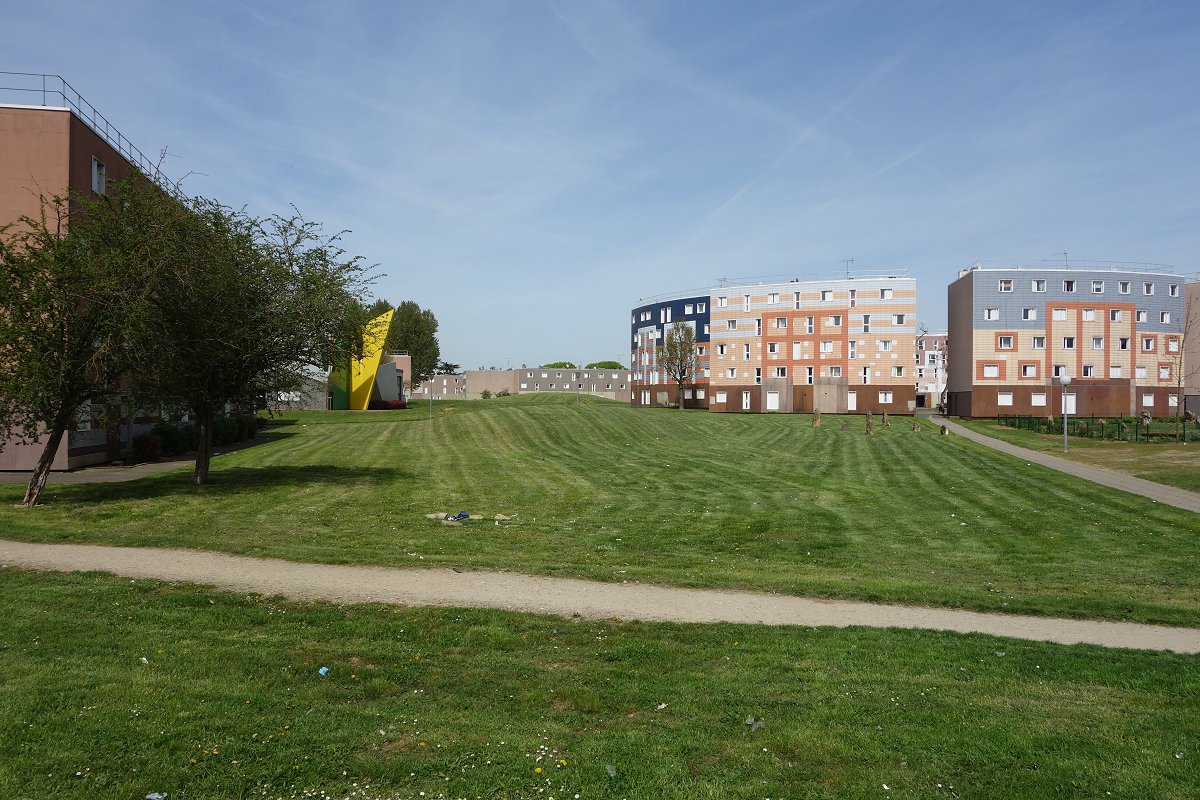 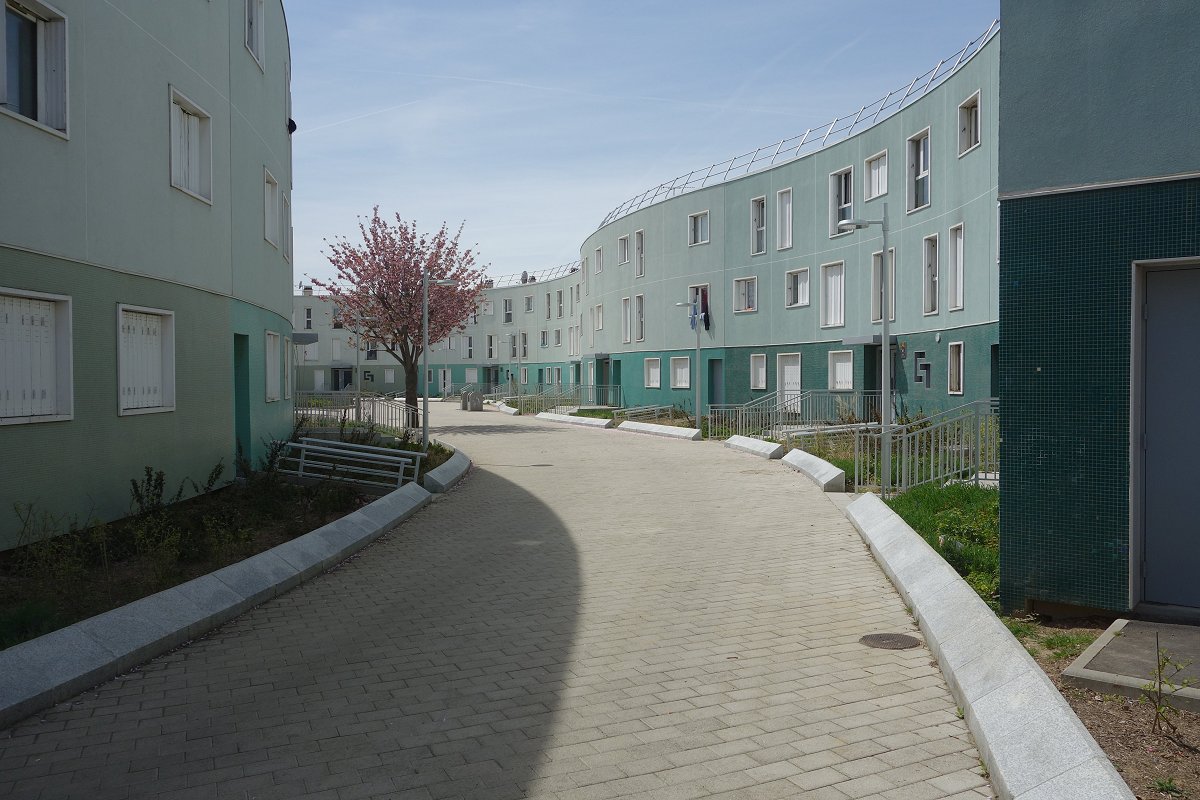 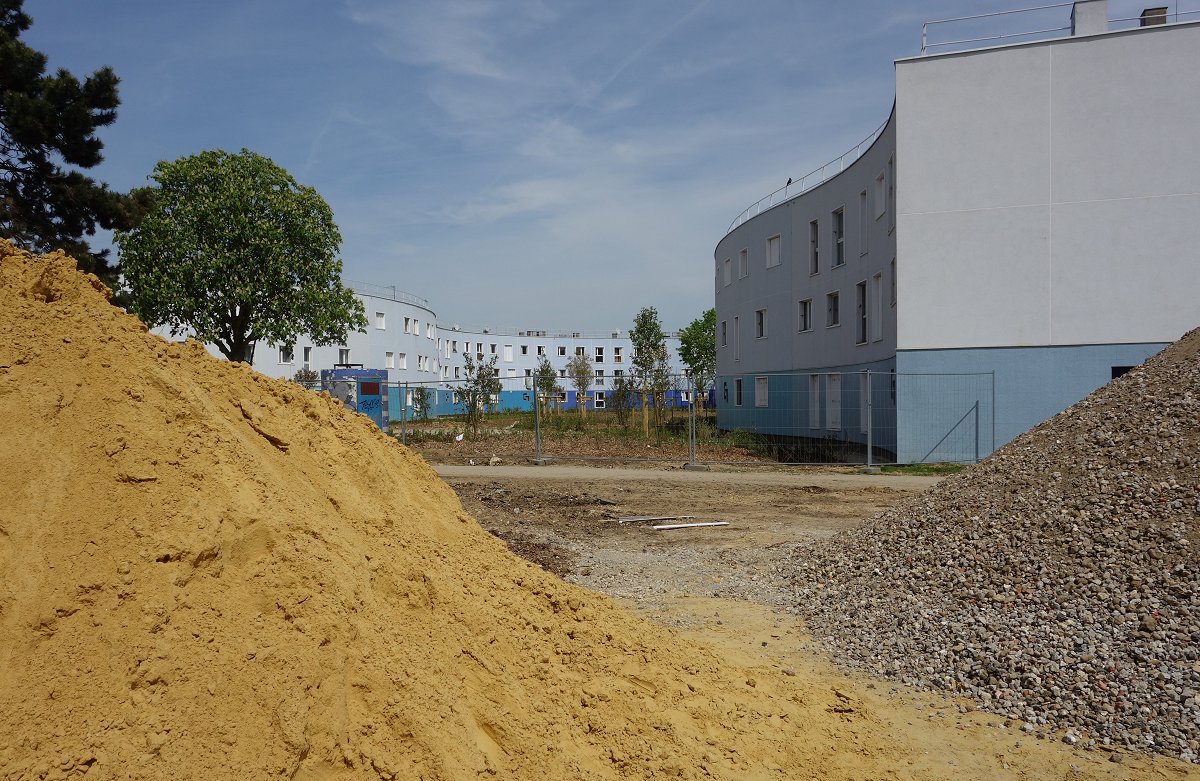 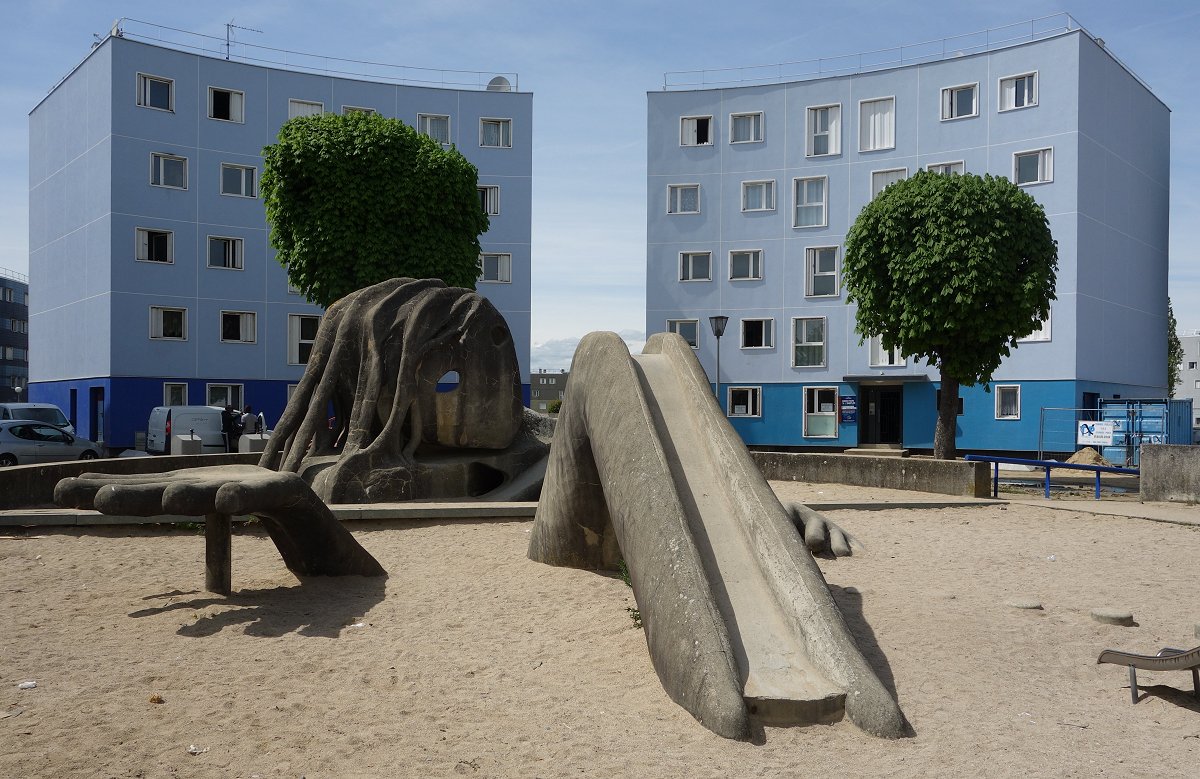 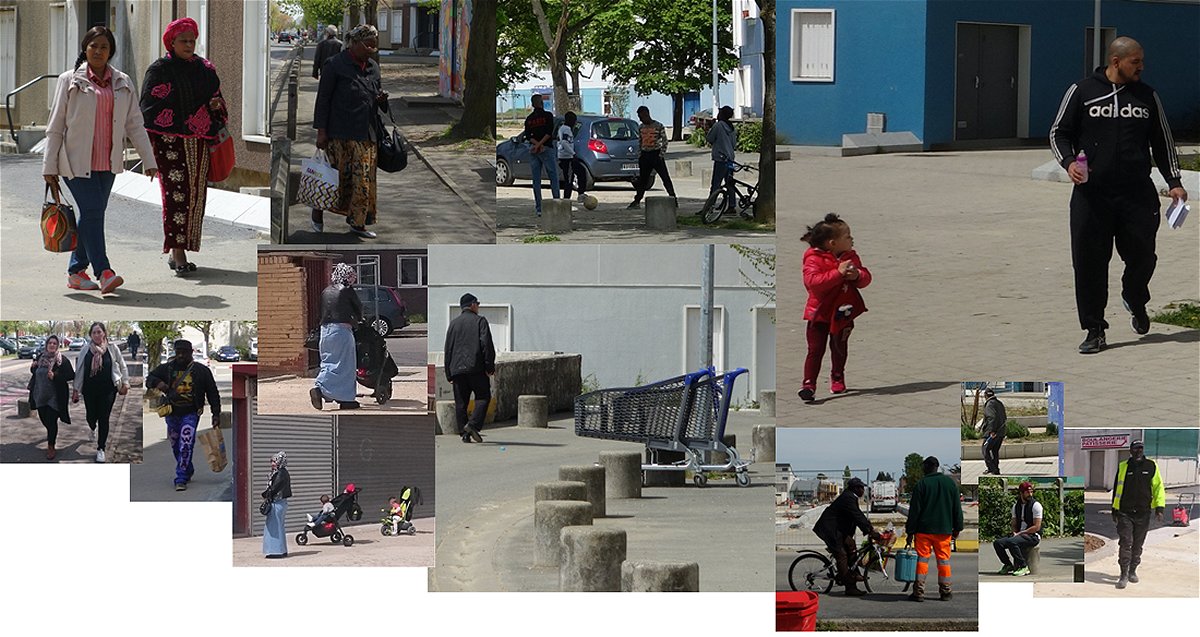 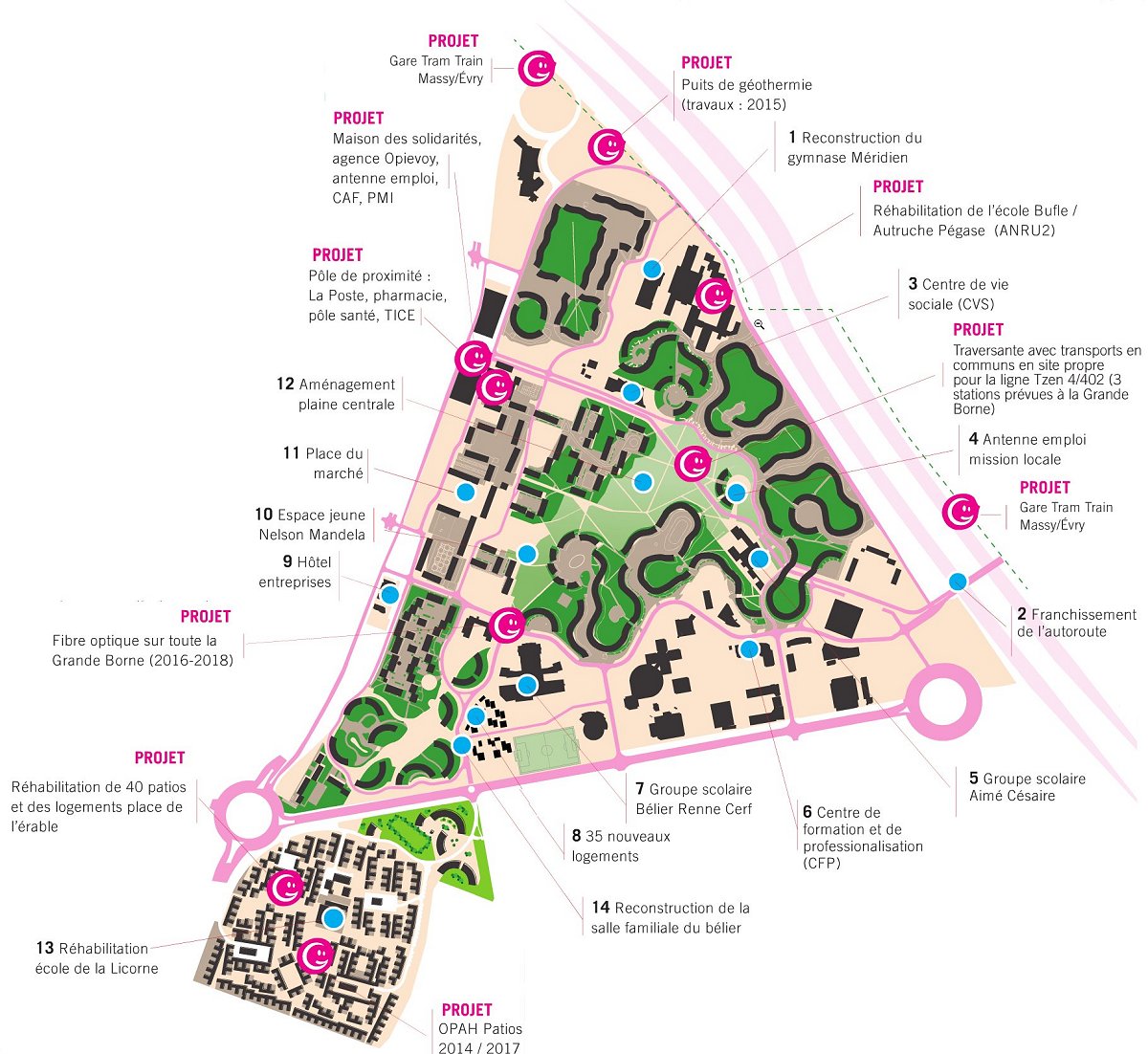 November 2022 – The supply of amenities in La Grande Borne has been under pressure for a long time. Many shops have closed in recent years. At the end of November 2022, there is even a threat of the closure of the last grocery store. Residents have mobilized against the proposed closure.

October 2021 – La Grande-Borne celebrated last month its 50 years anniversary. Problems are not gone, but Favas.net wants to underline the positive things, like the beneficial conservation and rehabilitation projects, including 300 million euro investments – between 2007 and 2021 renovation work took place in nearly 3000 apartments (Yvelines Essonne). Moreover, La Grande-Borne’s ‘20th Century Heritage label’ has positively marked its fifty years of existence. The ‘cité’ has been opened up thanks to the so-called ‘traversante’ axis. But still Émile Aillaud’s imprint is still there, like social cohesion, since there are only two apartments per floor. Living together has not disappeared. Cooking for your neighbours still happens (according to a local source). Meanwhile public transport has been improved by the new bus service 402 that uses the busway along the ‘traversante’ axis. In the near future bus 402 will be replaced by the new ‘T Zen 4’ high service quality bus.

News 2018 – The president of France rejected the ‘master plan’ of Borloo to help out the people in the French suburbs. If there is not a real plan, what will the French government actually do for millions of people who are living in poverty? Nevertheless Macron said he wants to invest directly in people, so they will change their neighbourhoods instead of the government. The French president wants to offer people the opportunity to study, to have a job, to live in a safe environment, in order to change the suburbs into a place that is worthwhile for young people to grow up in.

La Grande Borne is a project of Favas.net, in co-operation with Laurent Chambon, Geert Kloppenburg and many others.
This (research) project is still ongoing. Preliminary results were published (2016) in the premier Dutch magazine on landscape architecture, urban planning, and urban design Blauwe Kamer (in Dutch). The production of documentary started March 2022.
Fieldwork was continued during 2017-2019 and again in 2022.