Erosion of the concept of public safety 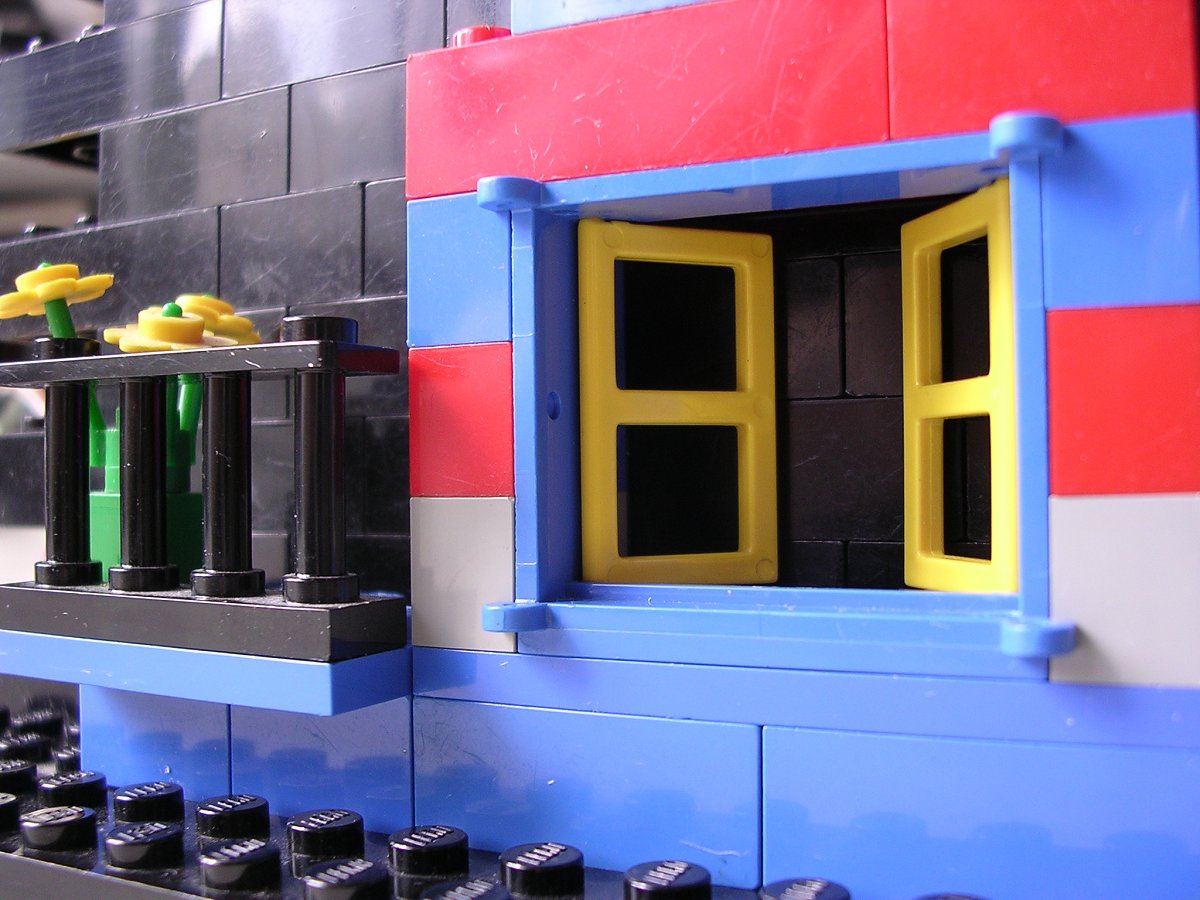 Erosion of the concept of public safety

Since Safe Places (Veiligwonen.nl) was merged into Favas.net a few years ago (July 2016), a lot has changed in the knowledge domain that Safe Place has stood for since its foundation in the 1990s. The concept of ‘public safety’ was and still is central to that knowledge domain, but its meaning is rapidly changing. Favas.net would like to report on this briefly.

The concept of public safety has recently acquired a new meaning in various codes of conduct. For example, universities associate the concept with a safe, open and respectful environment for their students, employees and visitors. The pursuit of such an environment is understandable in itself, but at the same time implies that public safety is also used within a non-public environment of the institution with their so-called ‘safe spaces’ (see also section Background). Within Western culture (North America and Western Europe in particular) we see a clear conceptual shift in this regard. Thinking about public safety, in the sense of protecting the general public, has been replaced at universities by a corporate service to their ‘student-consumers’ who want to feel safe there. Greg Lukianoff and Jonothan Haidt talk about the ‘ bureaucracy or safetyism’ (Reference, pp.195-212).

Moreover, the universities are broadening the meaning of public safety considerably by linking the concept to undesirable behaviour. Any form of inappropriate behaviour, such as sexual or other forms of harassment, aggression, bullying or discrimination, is unacceptable to universities and many other institutions. In this way, crime is in fact exchanged for undesirable behaviour. Promoting public safety is thus identified with treating each other with respect.

With this we have drifted particularly far from the world of crime. Now, public unsafety and insecurity are reinforced by associating these concepts with unwelcome (spoken) language. In this context, Lukianoff and Jonothan Haidt consider the new meaning ascribed to violence: “… the idea that speech can be violence … seemed to spread, assisted by the tendency in some circles to focus only on perceived impact, not on intent. Words that give rise to stress or fear for members of some groups are now often regarded as a form of violence.” (Reference, p.97)

Summarized and concluded: public safety in the new sense no longer relates to public space, but to (semi-)private situations where people encounter each other in their study or work environment, while unsafety and insecurity are disconnected from actual crimes and, on the other hand, linked to supposed or even fancied inappropriate behaviour and language. The original meaning has been completely eroded. Reference
Lukianoff, G., J. Haidt (2018). The Coddling of the American Mind: How Good Intentions and Bad Ideas Are Setting Up a Generation for Failure. New York City, Penguin Press.

Background
The Dutch concept of ‘veilig wonen’ can literally be translated as ‘safe living’. Finally, ‘Safe Places’ was chosen as the English name. This translation is based on research by the Council for Scientific and Industrial Research (CSIR) in South Africa. In the late 90s, we worked together here with Susan Liebermann and Tinus Kruger on crime prevention. The concept ‘safe places’ is derived from their manual (with Karina Landman) ‘Designing Safer Places’ (CSIR, Pretoria, South Africa, 2001). Beware, the term ‘safe places’ should not be confused with the fashionable phenomenon of ‘safe spaces’ that is common in many of today’s American universities.