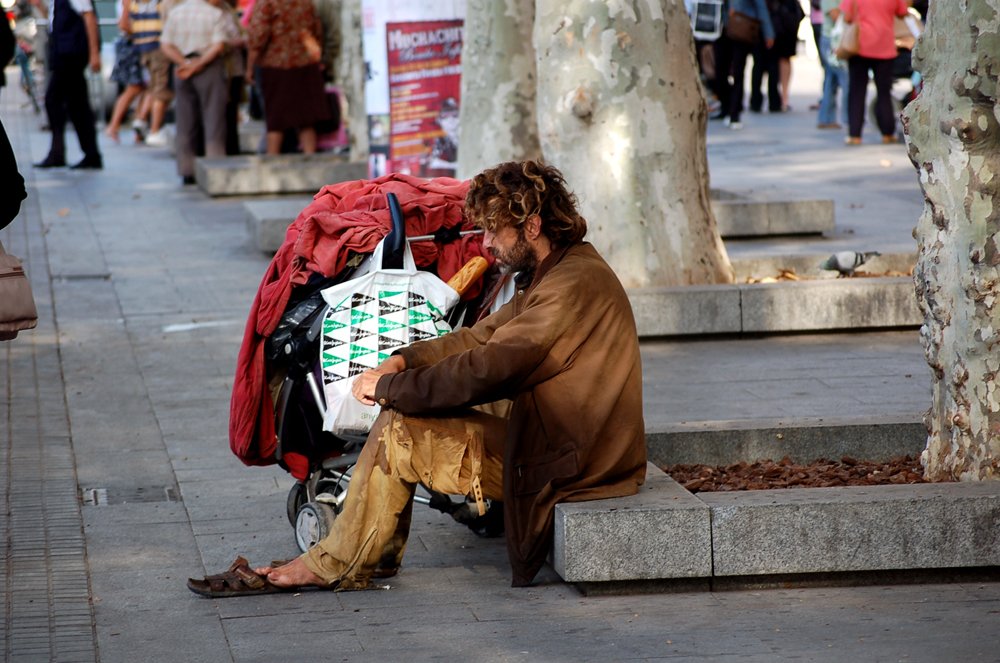 For the last ten years Barcelona has experienced a huge increase in rental prices. This increase is due to a combination of factors such as real estate speculation by investment funds, lack of social housing, huge raises in tenancy by private landlords and an increase in rental housing for tourists. The number of homeless people has grown strongly in recent years, even despite the recovering economy. Bart Koenen reports for Favas.net (March 2018).

March is a fantastic month to visit Barcelona. The weather is nice, the city isn’t overcrowded with tourists so the Barcelonans are a lot more relaxed than in the super busy summer months. We wandered through the small alleys of the ancient city district of Barri Gotic when we were surprised to see a young group of about twenty Barcelonans ‘attacking’ some kind of a small office in a busy shopping street. They were shouting through megaphones, spray-painting the office Walls, wrapping the building up in marking tape and putting all kind of stickers on the window pane. At first we thought it was a protest for an independent Catalonia, but it soon turned out to be a protest against a commercial agency for the rental of private houses. “Young people from Barcelona can no longer afford apartments in our own city because of these guys,” a young bystander explained us, “that’s why they do this.”

The scope of the problem became more clear to us the next day, when we visited Plaça de Catalunya, a famous square at the very heart of Barcelona. We were passing the square on our way to a wine bar near Parc de la Ciutadella. Plaça de Catalunya was filled with little tents, all homeless Barcelonans silently protesting against the city’s housing policy. On our way to the wine bar we passed the well-known Parc de la Ciutadella. We saw the parc was crowded with homeless people – again living in tents, even in parts of the famous hivernacle of the parc.

When we finally drank our first glass of wine at the bar we saw an older man outside, he had a large backpack and he was sitting on a bench reading a thick book. His long, grey beard, made him look like a skinnier version of Charles Darwin. With his good quality hiking boots he seemed to be an older, well equipped, backpacker visiting Barcelona. Or was he homeless? When we talked to the man – interested in what he actually was – he told us he was a retired history teacher at the University of Barcelona. He was living on a modest pension but could no longer afford the increased rent for his apartment. Because of the enormous waiting lists for affordable social housing (Barcelona has only a small stock of 6.300 apartments and houses within the public sector) he cancelled the rent of his apartment and opted for a life on the streets. Last year he bought a full camping equipment at Decathlon and has been living on the street ever since.

Sleeping behind the bar 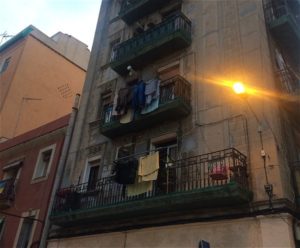 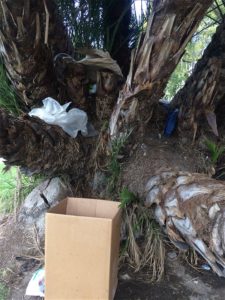 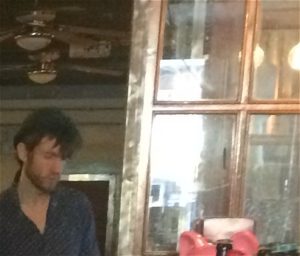 The next day after a visit to Poblenou, a neighbourhood with amazing works of beautiful street art and graffiti, we came across a Belgium beer café, owned by a guy in his mid-thirties. The well running bar had a trendy interior and a lot of fine Belgium beers. We got into a conversation with the owner, who was a Belgium guy who had lived in Barcelona for many years. When we mentioned Barcelona’s huge problem with homelessness, he immediately told us a story we had heard many times during our stay in Barcelona. He had a landlord who let his house decay while greatly increasing the rent. “At one point I could no longer pay the rent for both my cafe and apartment, so a few months ago I decided to cancel the rent for my apartment.” he told us. “Since then I live in my own cafe and sleep behind the bar,” he added, while laughing loudly about his own situation. Seems like Barcelonan homelessness has reached the middle class. 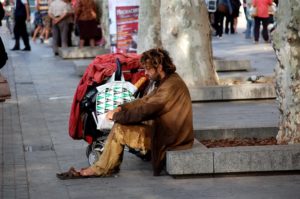 All other images by Bart Koenen (Barcelona, March 2018)